HR&A framed the proposed projects within long-term revitalization strategies and developed implementation plans, which were summarized in strategic investment plans submitted to the state on behalf of each downtown. In total, awarded projects will leverage nearly $30 million of state funds to attract more than $75 million in additional private and public investment, create at least 500 direct jobs, and set the stage for further downtown growth and community development.

Based on the success of first round of the Downtown Revitalization Initiative, New York State announced the launch of a second round in the spring of 2017. 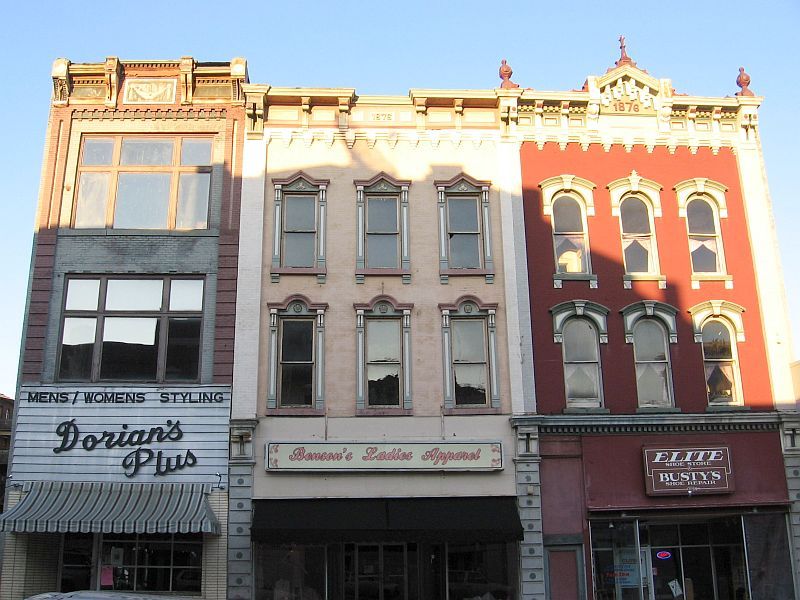