Since 2012, HR&A has supported the Menil Collection in realizing its vision for a “neighborhood of art” in Houston’s urban core.

Founded by John and Dominique de Menil in the Montrose neighborhood of Houston, the 30-acre campus currently hosts four museum buildings that display modern exhibitions and select works from the Menil’s private collection of over 17,000 works of modern, contemporary, and African, Pacific Islands, and Pacific Northwest art, as well as two neighborhood parks.

HR&A was pleased to serve as a strategic advisor to the Menil Foundation to guide the organization through the development of a real estate and implementation strategy; provide solicitation and transaction support; and help secure economic development incentives from the City of Houston.  The Menil engaged HR&A at the onset of its planning effort for a fifth museum building – the Menil Drawing Institute – and a new adjoining park, to prepare for the mission, financial, and managerial implications of the expansion.

HR&A advised the Menil through a series of strategic decisions regarding the density, program and phasing of new real estate development on its campus, ultimately supporting the Menil through a real estate solicitation for the first phases of new development. HR&A also crafted a neighborhood property business plan that would ensure the restoration of the unique aesthetic form and fabric of the Menil neighborhood, which is characterized by dozens of historic Arts-and-Crafts style bungalows and a network of open spaces.

Images Courtesy of: The Menil Foundation 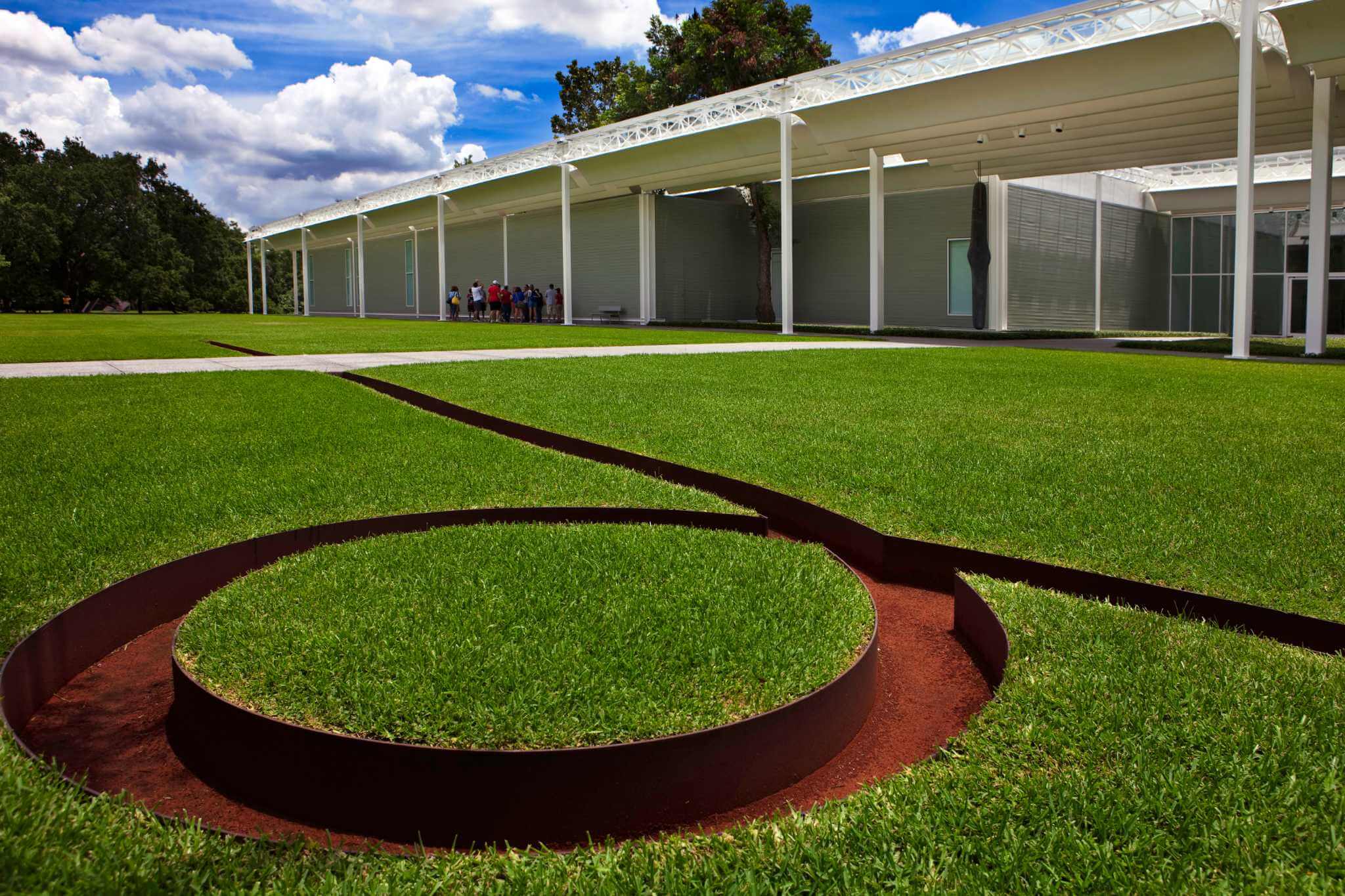