The City of Dallas identified opportunities and secured new funding to maximize the economic value of its park system.

The Dallas Parks and Recreation Department oversees one of the largest park systems in the nation, comprised of 382 parks and 145 miles of trails. This immense portfolio not only provides community benefits, but also revenue generation and value capture opportunities. With growing municipal budget constraints, the department engaged HR&A to develop detailed analysis on the financial return of its parks to advocate for park expansion as a viable economic development strategy.

HR&A assessed the incremental impact of the park system on real estate, tourism, environmental, and city-building. After reviewing factors attributing to spending and value – including visitation and increased real estate values – HR&A found that Dallas parks contribute a seven-to-one return on public investment, which is approximately $678 million to the local economy every year. However, after reviewing the system’s assets, operations, resources in relation to peer park systems, HR&A found that the Dallas spends almost 40% less per resident on operations and 45% less on capital improvements than its peers. Working with the City, HR&A helped identify key projects and investments that would maximize the value created by the City’s parks.

The Dallas Parks & Recreation Department used the study as a critical piece of its advocacy for a $262 million bond proposal. The request also generated support from local public and private entities that pledged an additional $150 million in matching funds. In 2017, the Dallas City Council added the proposal as a ballot proposition, which voters overwhelmingly approved. 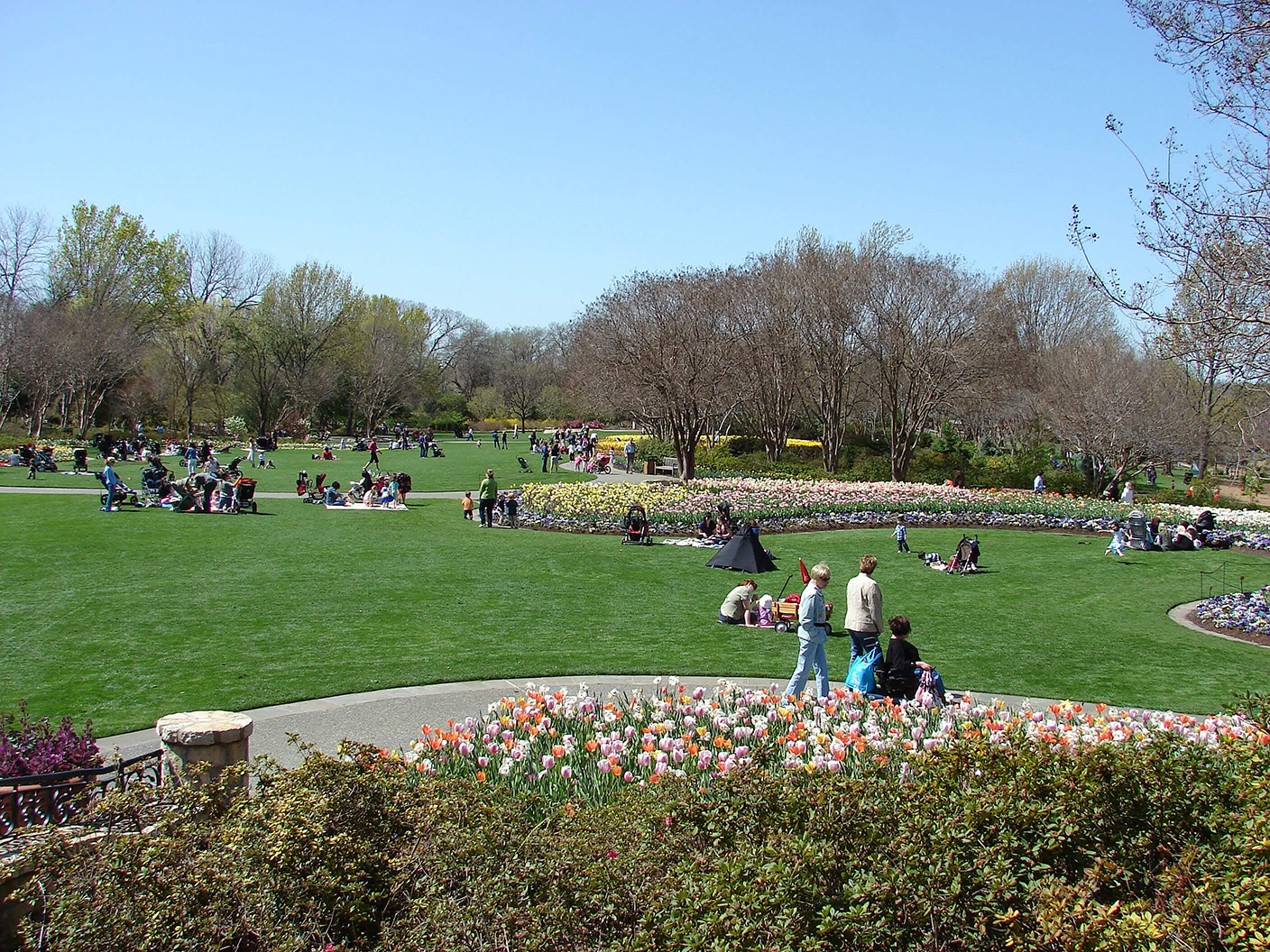