HR&A advised the Metropolitan Transportation Authority on the retail vision for the Fulton Center, its solicitation process for a master retail operator, and a landmark revenue-sharing agreement with Westfield.

As the Metropolitan Transit Authority (MTA) planned to enhance its transportation infrastructure in Lower Manhattan, the agency sought to incorporate retail uses and public space into its development program for a $1.4 billion transit hub. HR&A helped the MTA develop a vision for a flexible retail and commercial environment that promotes a vibrant public realm while creating a dynamic commuting experience for one of New York’s busiest transportation corridors. The resulting development, Fulton Center, connects 300,000 daily commuters to nine subway lines, and provides 50,000 SF of signature, multistory retail and commercial space operated by Westfield, one of the world’s premier retail owners and operators.

HR&A created a strategy to optimize a retail space that would serve a diverse array of shoppers –residents, workers, and tourists – and ensure the retail is in harmony with existing and future retail in the station-area. By first establishing spatial boundaries that accounted for pedestrian circulation needs and transportation functions, we were able to create an exciting space-by-space tenanting strategy that reflected physical feasibility, market potential, and fulfilled gaps in the current retail landscape. We advised the MTA to dedicate the Center’s second-floor to a destination food environment, which would activate the less heavily trafficked space, and fulfill a missing niche in lower Manhattan. To translate this strategy into an operations concept, we partnered the station architect to ensure accommodations for an appropriately-sized back-of-house space, utility provisions, and signage needs.

As of January 2016, Shake Shack, Zaro’s Bakery, and Irving Farm coffee and roasters have all leased spaces in this new food destination. Additionally, co-working startup WeWork signed a 15-year lease for 38,000 square feet in the renovated Corbin Building

Equipped with a well-defined retail vision and strategy, the MTA asked HR&A to manage its solicitation process to identify a master lessee for the management the operations of the retail and public spaces. For this process, HR&A drafted the RFP, engaged developers, structured the pre-proposal conference and site tours, and answered respondent questions. The clearly articulated guidelines of the retail strategy provided confidence to RFP respondents that the space would be functional for tenants, but also ensured that the MTA would procure a retail operator that would adhere to world-class standards. HR&A actively supported the MTA through the proposal review and selection process, as well as negotiations with preferred bidders.

In 2013, after two years of planning and negotiation, the MTA selected the Westfield Group as master lessee, who is responsible for leasing, operating, maintaining, and dedicating private dollars to the upkeep of the retail and public space. In addition to the lessee agreement, HR&A structured an innovative public-private agreement as part of the transaction, in which Westfield and the MTA will share revenue from the retail space and the ad-revenues generated by over 50 digital screens installed throughout the station. 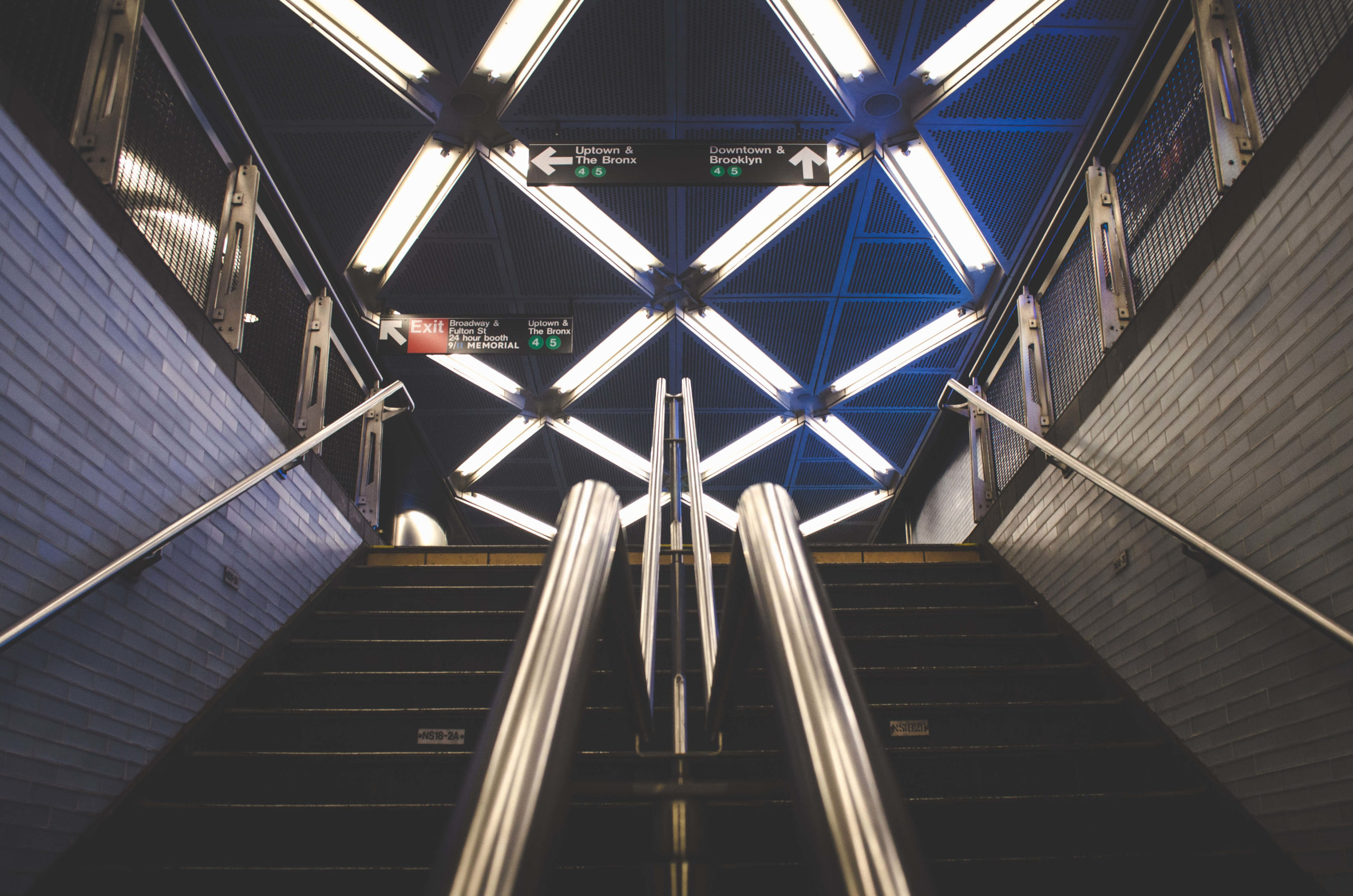