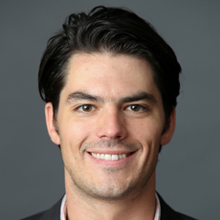 With a background in the public and private sectors spanning community development, real estate, policy, and communications, Bret works on a broad range of projects that require:

His work includes neighborhood investment strategies, citywide plans, public-private development strategies, and public and nonprofit programming to support economic opportunity. He has worked in all corners of New York City and State, and in markets ranging from New Orleans to Detroit to Chattanooga, TN.

Prior to joining HR&A, Bret was a senior aide at the New York City Council, and previously was a community journalist in the Bronx. He holds an M.B.A. from Cornell University and a B.A. from New York University. He is a proud Bronx native.