HR&A designed and advised on the implementation of a competition to attract catalytic retail businesses and build a neighborhood brand for Downtown Staten Island.

The competition, Staten Island Storefronts: The Race for Space!, addressed high vacancy rates in the Downtown Staten Island area. This innovative economic development initiative, conceived by the New York City Economic Development Corporation (NYCEDC), was designed to fill existing storefronts with businesses committed to the neighborhood and invested in its future; enhance retail offerings for local residents and visitors; and capture spending potential from the 2-million annual tourists and 70,000 daily commuters that pass through the area. The competition also builds on the momentum of other planned projects in downtown Staten Island, including the world’s largest Observation Wheel, a new city incubator space, and more than a thousand new housing units planned for the New Stapleton Waterfront.

The competition was run on a first come, first served basis, awarding prize money to all qualified applicants until the $425,000 prize pool was exhausted. HR&A advised NYCEDC on program design, recommended program guidelines and incentives, terms of leases, and award criteria. The competition yielded a diverse mix of businesses, which were required to sign their leases within three months of being designated winners and open their businesses within six months of the commencement of their lease.

In December 2013, NYCEDC awarded the prize money to nine winning businesses, totaling $425,000 to support leasing and capital improvements and leveraging the City’s support toward a total of $11 million in private investment. Together, the nine winners are estimated to occupy over 40,000 square feet of vacant storefront space in Downtown Staten Island, energizing the area and infusing critical economic activity into the waterfront neighborhoods. The winning businesses anticipated hiring 34 full-time and 83 part-time employees and opened their doors in summer of 2014, at which time they received their prize money. 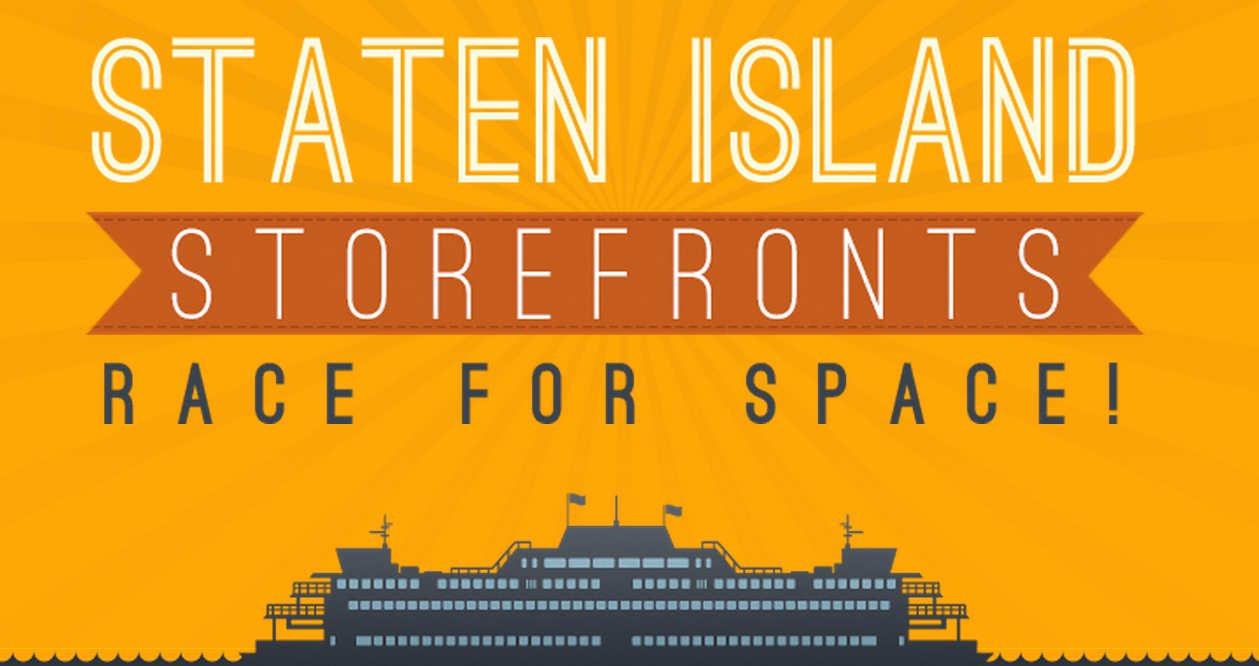