On behalf of Centro Partnership of San Antonio and the City of San Antonio, HR&A created a Strategic Framework Plan to bring new economic and cultural vitality to Center City.

HR&A began by assessing the City’s goals set forth in its ambitious SA2020 plan, leading community workshop sessions for over 500 residents and conducting extensive stakeholder outreach. During this time, HR&A also worked closely with senior City staff, the Mayor and Council to prepare a plan for the next decade and guide public and private efforts in Center City.  Through this initial effort, HR&A recommended a “housing first” keystone strategy focused on  attracting residential development to revitalize a downtown long associated with convention and tourism uses.

Next, through a series of related efforts, we developed an implementation strategy for Centro Partnership and the City of San Antonio to realize these recommendations. We conducted rigorous development financial analysis to identify recommended residential development incentives that were calibrated to different building typologies and locations throughout Center City.

To support these incentives and the recommended range of infrastructure investments, we developed a funding strategy by drawing upon public and private resources and the opportunity to leverage new value created to create an enhanced level of downtown investment. Finally, we identified organizational and managerial changes to both Centro and the City of San Antonio to create the capacity required to oversee a transformation at this scale.

The Strategic Framework Plan has become the driving agenda for Centro Partnership since its Board adopted the Plan in February 2012.  The Plan has also become the governing framework for downtown policy since San Antonio’s City Council officially adopted the plan for implementing growth and development in the City’s Center City in June 2012.  The Council unanimously passed one of the Plan’s key recommendations, a clear and consistent incentive policy for downtown housing, which has resulted in the planned development and construction of 5,000 new units since 2011.

HR&A has continued to support the implementation of the Strategic Framework Plan through a variety of related efforts. We developed a downtown retail strategy to bring new activity to the street level, as well as a strategy to attract a new grocery store downtown to serve the emerging residential population. HEB opened a new downtown grocery store in December 2015. We have also supported key downtown planning efforts – including for a downtown fixed-rail streetcar service and the revitalization of Hemisfair Park. Most recently, HR&A conducted a five-year market update to refine Center City’s incentive policies and continue to support new development in Center City with an ever-increasing focus on density, activity, and diversity.  Additionally, HR&A completed an economic development strategy for San Antonio’s Eastside, a historically distressed area of the city.  The goal of study and subsequent real estate analysis was to improve economic conditions on the Eastside and likewise ensure that the area is able to participate in new opportunities for growth across San Antonio. 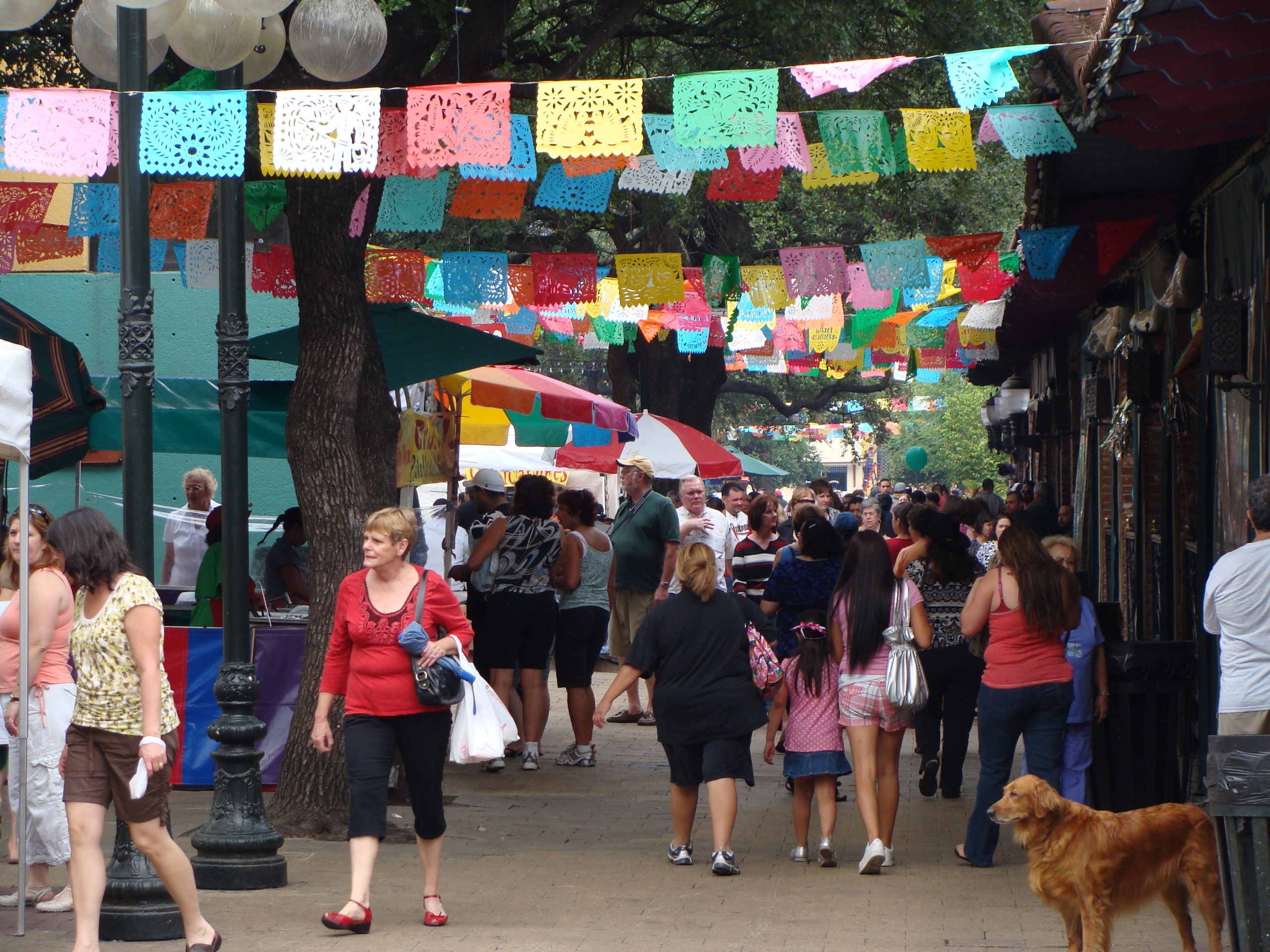