Defining the Economic Impact of WeWork

As part of an initiative to shape the future of work and cities, WeWork was interested in demonstrating how the WeWork community creates an economic ripple effect for people, businesses, neighborhoods, and cities.

To quantify the economic benefits of WeWork to a range of stakeholders interested the company’s growth, HR&A developed the first detailed economic and fiscal impact analysis of WeWork communities in New York City, Los Angeles, and Chicago. The analysis focused on WeWork’s value-add to each partner and its crucial role in growing each city’s innovation economy, small business sector, and entrepreneurial community. HR&A built on this by assessing neighborhood-level demographics and market trends, and creating illustrative profiles of WeWork’s members. Finally, HR&A developed projections to estimate how WeWork’s expansion could impact other cities across the U.S.

Our study found that WeWork would be among the largest private-sector employers in New York City, Los Angeles and Chicago, supporting 50,000 jobs across the three cities. For each member, one additional job is created somewhere else where in the city, in total representing nearly 1% of each city’s workforce. A subsequent report, WeWork’s Global Impact Report 2019, expanded to track impacts the impacts of the company worldwide. Findings from both studies will be incorporated into WeWork’s Future of Work initiative and will continue to support outreach to policymakers as WeWork expands. 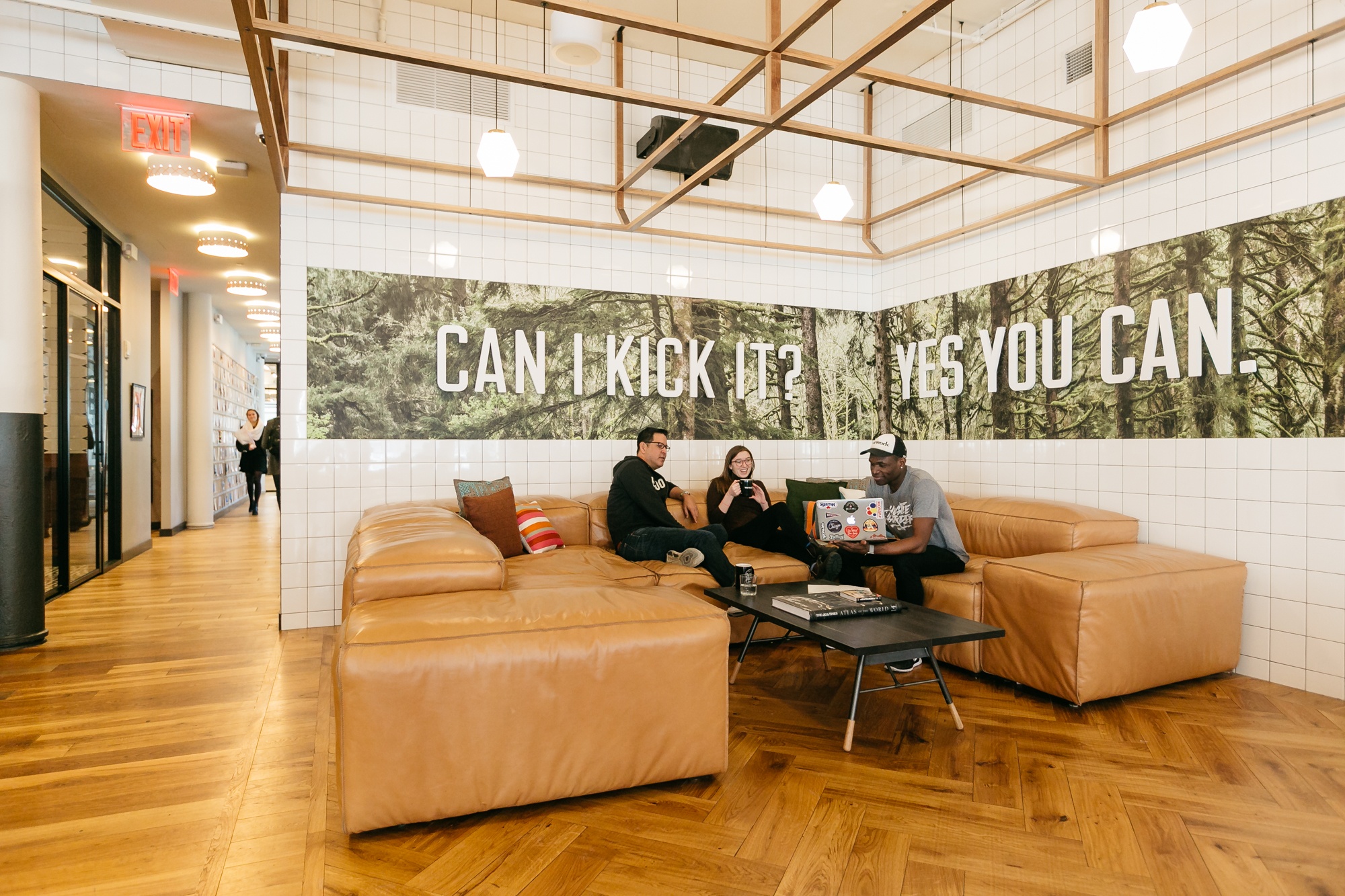