Economic Impact Analysis for the Expansion of Klyde Warren Park

The Woodall Rodgers Park Foundation used a detailed economic impact estimate to generate support and funding for the expansion of Klyde Warren Park.

Following the remarkable success of Klyde Warren Park, a 5.2-acre park spanning over the Woodall Rodgers Freeway, the Woodall Rodgers Park Foundation considered expanding the park by an additional block. This expansion would enhance value by improving park functionality, activating new development parcels, increasing connectivity with major venues in the city’s arts district, and creating opportunities for new attractions. To gain a clearer understanding of how the proposed improvements would affect the city, the foundation engaged HR&A to assess the potential economic and fiscal impact of these park improvements.

HR&A analyzed the incremental benefits of the park expansion in three district scenarios: (1) an economic baseline of the impact of the park since opening, (2) the future economic benefits of the current park without improvements, and (3) the future benefits of an enhanced park. The team assessed potential benefits in each scenario including – an increase in park-oriented real estate development, increased value of existing properties due to an enhanced park amenity, increased downtown tourism, and local spending and multiplier impacts of capital and operating investment.

HR&A estimated that the impact of park, at the time of the study, was $1.3B and the incremental value of the expansion would generate an additional $870 million in future economic impact.

The foundation used the findings from our reports to support outreach to potential funding and implementation partners for the project. In 2017, the Woodall Rodgers Foundation successfully secured $10 million in bond funding from the City of Dallas, $20 million from a private donor, and additional funds from the North Central Texas Council of Governments for the project.

In 2018, the park finalized a partnership with VisitDallas to create a new, best-in-class visitor center in the expanded park, which will solidify the park’s role as the central hub of Downtown Dallas’ visitor experience. Construction on the expansion is scheduled to begin in 2019. 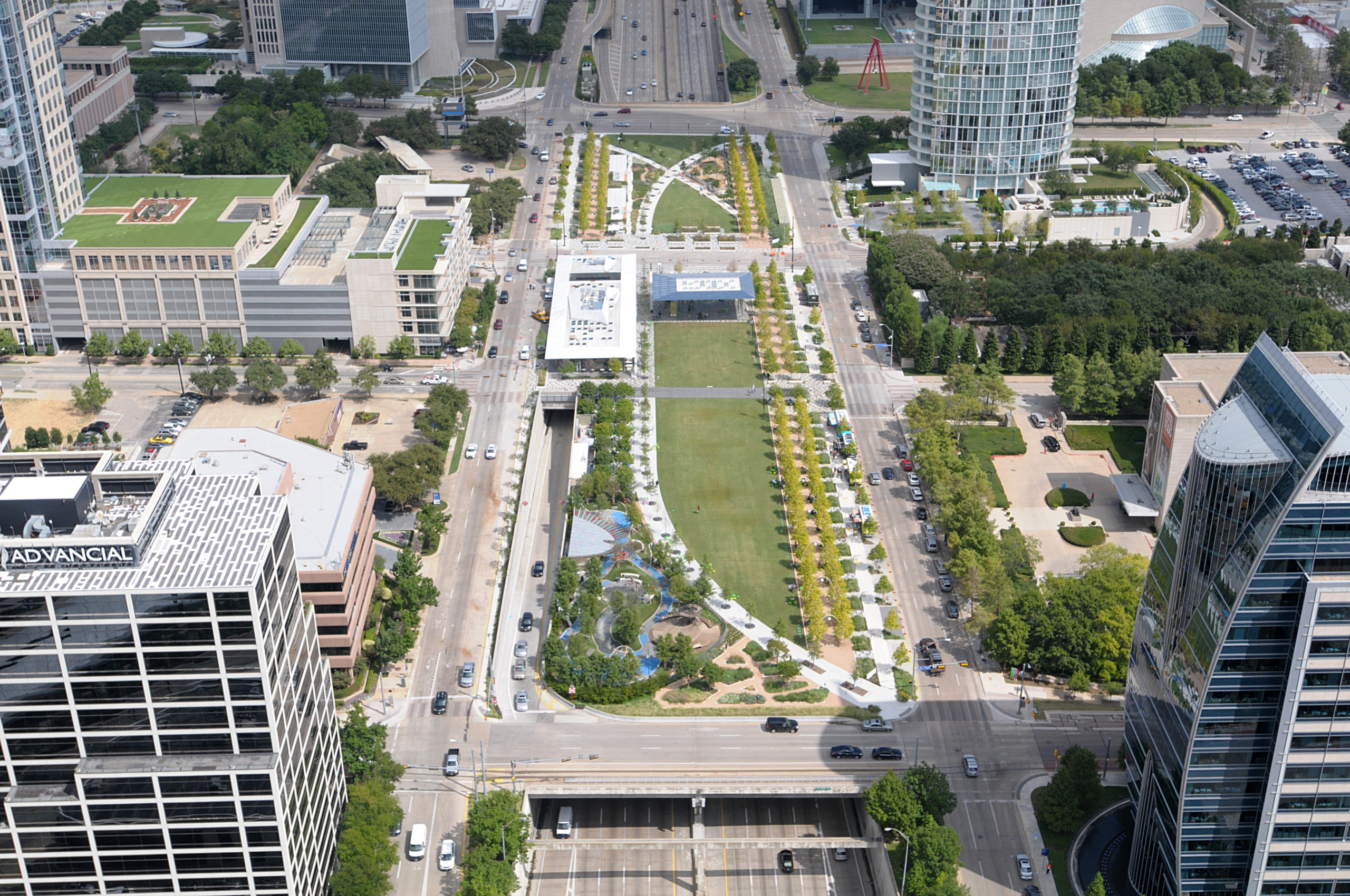