In 2014, New York City’s tech sector was growing rapidly on the heels of significant public and private investment, as Big Tech firms such as Google and Facebook and homegrown startups such as Etsy and Zocdoc established significant footprints in the city, and the city continued to draw tech talent from across the world. Amid a change in mayoral administrations, tech industry supporters – led by the Association for a Better New York (ABNY), Google, Citigroup, and New York Tech Meetup – sought to understand the scale of the tech economy in New York, the types of job opportunities that were created by the tech economy, and what investment would be needed to continue growing the tech economy and ensure that growth benefited a broad range of New Yorkers. The consortium hired HR&A to conduct a comprehensive industry assessment and guide an approach to briefing the incoming administration.

Unlike most industries that are neatly defined by the North American Industrial Classification System (NAICS), HR&A recognized that tech jobs are embedded in industries throughout the economy, requiring a customized methodology for accurate measurement. Through interviews and case studies with a broad set of New York City employers, HR&A developed a definition that reflected the full range of tech ecosystem jobs. A guiding principle of HR&A’s definitional process was that the tech ecosystem should be defined based on both industry and occupational data to capture all jobs enabled by tech, including: 1) tech roles (e.g. software developers) within tech industries, 2) non-tech roles (e.g. sales associate) within tech industries, and 3) tech roles in industries that are not classified as “tech,” such as finance or health care. This latter category, often excluded from economic analyses, makes up a significant share of all New York City tech jobs.

HR&A’s analysis found that, as of 2013, the tech ecosystem employed almost 300,000 New Yorkers and had grown by 18% over the preceding decade, outpacing overall job growth in New York City (12%) and nationally (4%). Additionally, the economic activity engendered by these direct jobs supported an additional 250,000 jobs throughout the City’s economy, generated $125 billion in total spending, and created more than $5.6 billion in annual tax revenue. A major finding of the study was that 44% of tech jobs did not require a bachelor’s degree, and those jobs on average had wages nearly 50% higher than jobs in all other industries that did not require a bachelor’s degree. Based on this finding, the study recommended workforce development and hiring practices focused on job candidates without a four-year degree, including community college students, and actions by employers to remove the bachelor’s requirement as a barrier to employment for positions that, elsewhere in the industry, did not require that credential. The report also included policy recommendations to sustain the growth of New York City’s tech ecosystem, many of which have since been adopted, including the creation of centralized tech hubs across the city and investment in step-up space for growing startups.

The findings and recommendations from the report – NYC’s Tech Ecosystem – were reported in media outlets including The Wall Street Journal, The New York Times, National Public Radio, Bloomberg, and numerous technology-related media outlets.

In 2019, on behalf of the New York City Economic Development Corporation, and in collaboration with LaGuardia Community College and Jobs for the Future, HR&A updated the original tech study with a focus on broadening opportunity in the tech ecosystem. The report – Building a More Inclusive Tech Workforce – found that NYC’s tech ecosystem grew at an accelerated pace from 2013 to 2018 and continues to offer higher wages at all educational levels; yet female, Black, and Latinx workers are severely underrepresented across the ecosystem and especially within tech roles at tech companies. Although women make up 50% of NYC workers, they hold only 35% of ecosystem jobs and only 23% of tech roles at tech companies. And whereas Black or Latinx workers make up 37% of the workforce, they hold only 23% of ecosystem jobs and 17% of tech roles at tech companies. The report – the most detailed analysis of underrepresentation in NYC’s tech ecosystem to date – summarizes findings from employer interviews and student surveys regarding barriers to more inclusive hiring and recommending changes to employer recruiting, hiring, and retention practices, as well as potential City actions to support jobseekers from underrepresented backgrounds and incentivize companies to invest more deeply in building diverse teams and leadership. 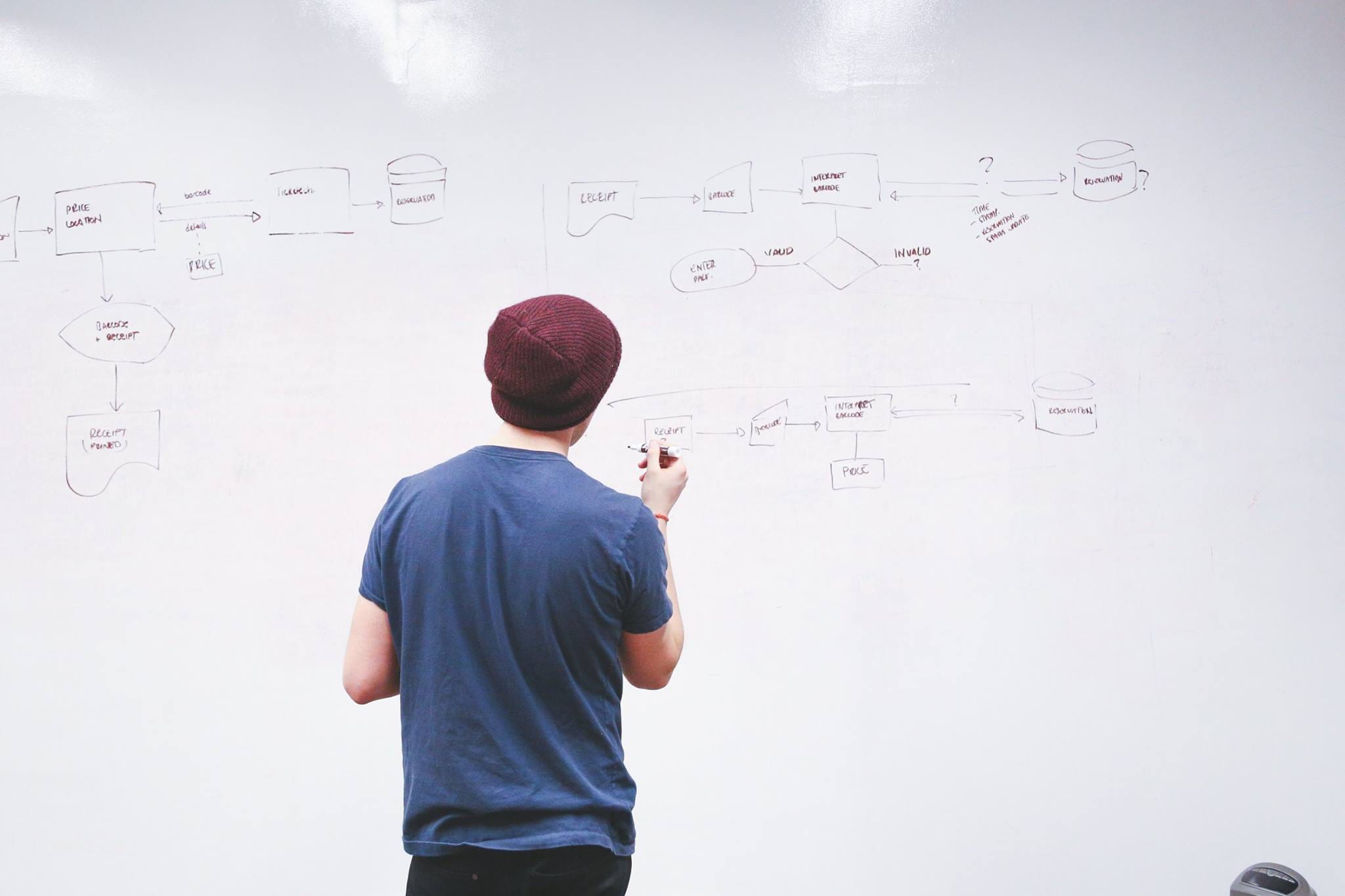