HR&A designed, implemented, and administered the New York Energy $martSM Assisted Multifamily Program (AMP). AMP provided owners of publicly-assisted and naturally occurring affordable housing with free comprehensive building energy assessments and financial packaging services, including leading negotiations with regulators for reserve release and providing access to grants and low-cost financing. HR&A directed project outreach and intake and policy development, led a multidisciplinary project team inckuding 25 engineering and construction firms across the state, and provided the financial packaging needed to implement energy-saving measures. Between 2002 and 2007, the program ramped up to serve a pipeline of more than 100,000 units and closed deals with a total value of more than $191 million. The program has served as a model for similar initiatives across the nation and was recognized as an exemplary low-income energy efficiency program by the American Council for an Energy-Efficient Economy in 2005. To our knowledge, no program before or since has touched as many affordable units.

As we look forward to renewed policymaking effort at the intersection of equity, response to climate change, and community resilience, AMP offers lessons for program design. 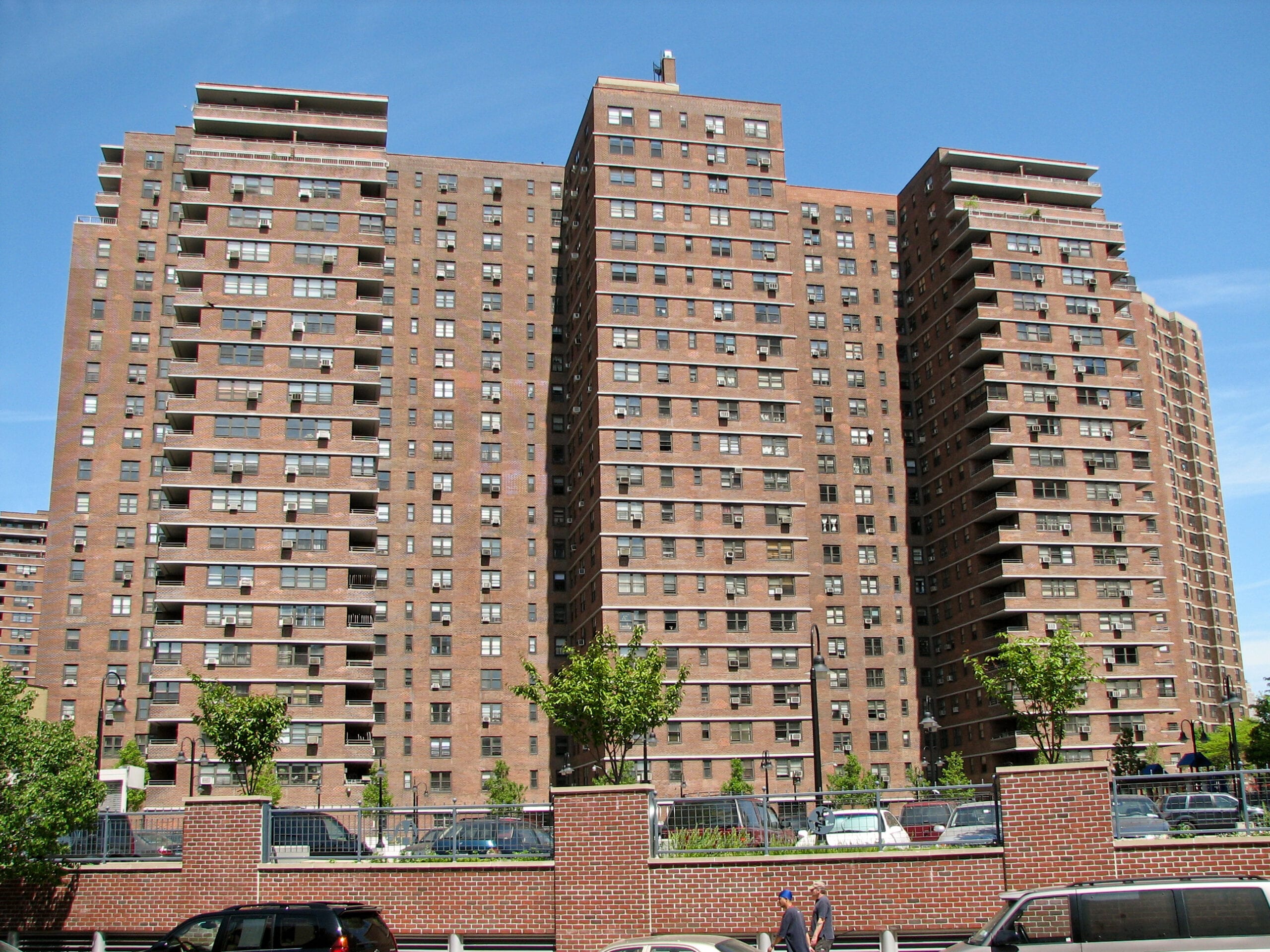