HR&A supported the development of the District’s Master Plan and the developer selection process for the former Washington Convention Center site.

CityCenterDC is a new mixed-used project in the heart of downtown Washington, D.C. consisting of 2.5 million square feet of office, residential, and retail space on the 10-acre site of the former Washington Convention Center.  Former District of Columbia Mayor Vincent Gray lauds CityCenterDC as “one of the most important projects … in the history of the District of Columbia.” On behalf of the District of Columbia, HR&A led the initial concept planning for the site, solicited private development partners, and assisted with negotiations resulting in selection of the current development team.

HR&A supported the District of Columbia from master planning through developer designation.

Working in partnership with Skidmore Owings & Merrill, HR&A developed a reuse plan and program to illustrate the development potential for the site, encourage widespread private interest and ensure long-term economic benefits for the public. We created a development program for the site that balanced ambitious goals for downtown revitalization with market realities and development constraints.

We drafted the solicitation on behalf of the District, setting forth development guidelines and key designation criteria. HR&A evaluated the submissions and advised the District regarding each proposal’s policy and economic implications, identified urban design and financial implications, and ranked the proposals according to a decision-making framework that was established in collaboration with the District.

Ultimately, HR&A supported the negotiations that resulted in a Letter of Intent with two finalists, and advised the District on its designation of the Master Developer. CityCenterDC opened in 2015. 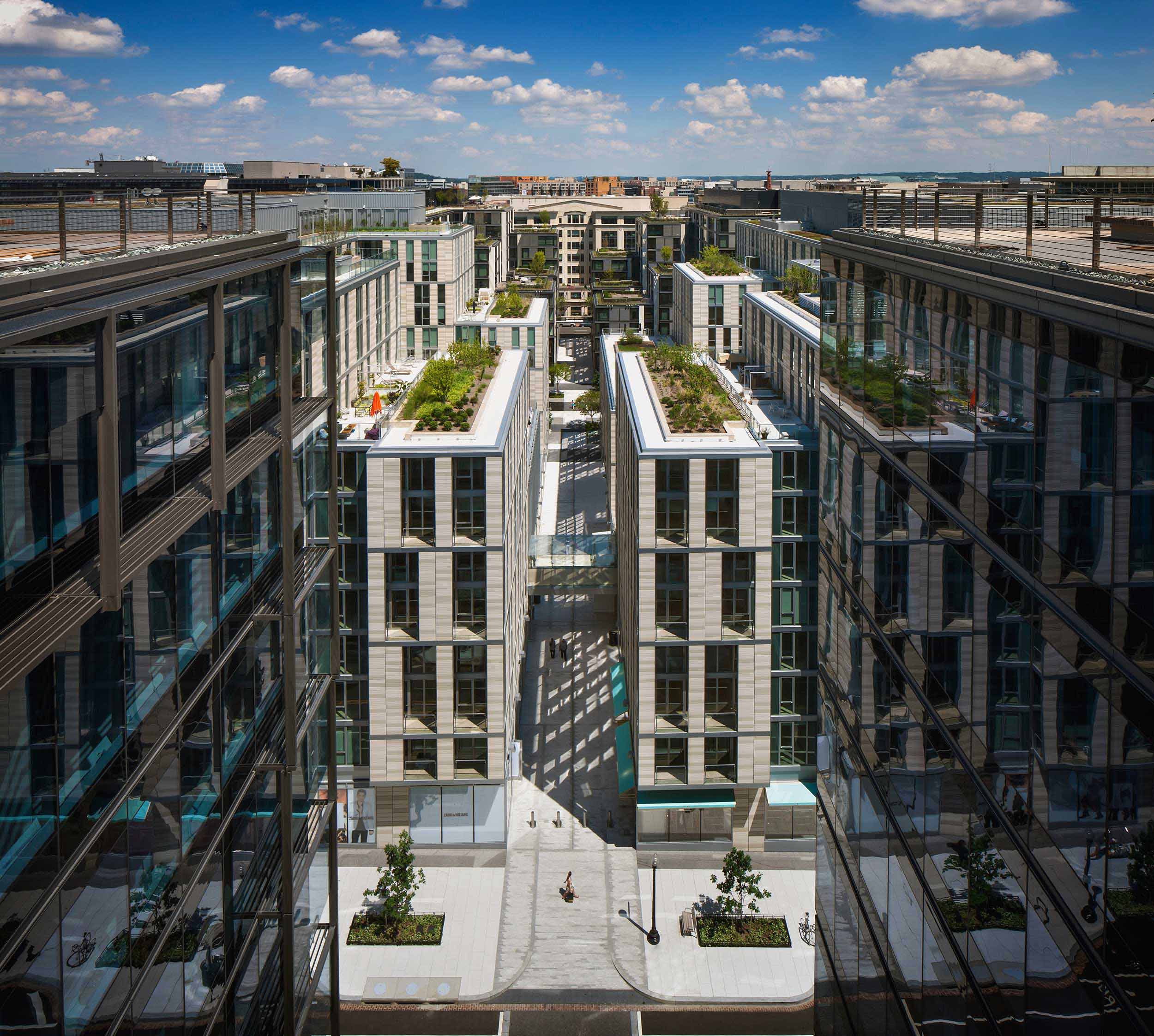