On behalf of the District of Columbia’s Office of City Planning, in partnership with city and federal agencies HR&A worked with urban design teams to create a development framework for a ten mile stretch along the Anacostia Waterfront. Our work included analyzing the opportunities and challenges for development, performing economic analyses to demonstrate the viability of the Framework Plan, building consensus for the vision among numerous public agencies, and coordinating substantial public outreach efforts.

The Capitol Riverfront is one of the District of Columbia’s most successful neighborhood transformation efforts in the last decade. This 350-acre neighborhood surrounding the Washington Navy Yard has attracted more than 12 million SF of mixed-use development and more than $3.3 billion in public and private development that is completed or currently under construction. There are currently 4,000 residents in market-rate and affordable housing living in the Capitol Riverfront, a daytime population of 35,000 workers, and new waterfront parks. The Capitol Riverfront BID estimates that 2.6 million people attended events at Nationals Park, the Navy Museum, and the Yards Park during 2012.

HR&A was the real estate and public policy advisor for the planning and development of the waterfront district surrounding the Nationals Ballpark, now known as the Capitol Riverfront. 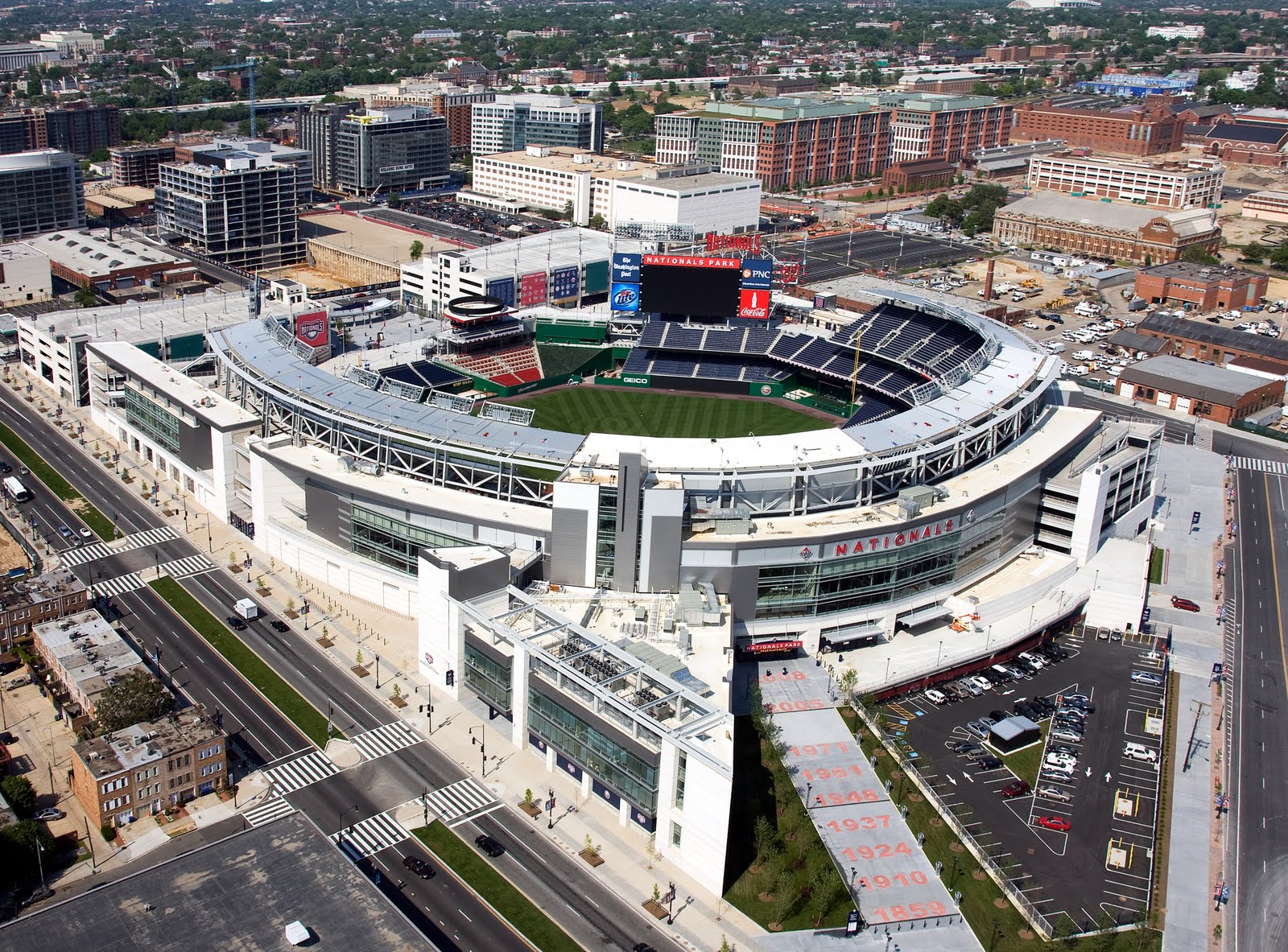