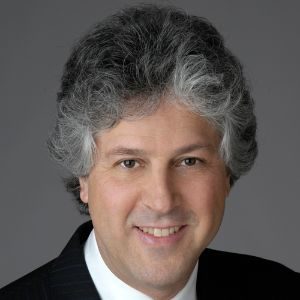 Paul J. Silvern draws on over 25 years of experience to serve as the Partner in charge of HR&A’s Los Angeles area office.