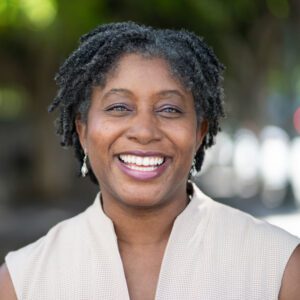 Prior to joining HR&A, Judith served as the Director of Real Estate and Economic Planning practice at Pro Forma Advisors and as a Senior Associate with the former Economics Research Associates. Judith is a graduate of Stanford University with a Bachelor’s of Arts in Economics, and holds a Master’s in Public Policy and Urban Planning from the Harvard Kennedy School.  Judith is an active member of ULI and APA.  In her spare time Judith enjoys hiking, biking, and mentoring foster youth.