As New York City prepared to greet a new mayor for the first time in 12 years, HR&A managed a project to transform the usual closed-door process between Election Day and Inauguration into an opportunity for New Yorkers to make their voices heard.

Over the course of two weeks following the 2013 mayoral election, Talking Transition created a forum for tens of thousands of New Yorkers to communicate their ideas to newly elected officials. A series of live public engagement events were held in a 15,000 square foot open “think tent” on Canal Street that served as the initiative’s Town Hall. Talking Transition also brought the discussion to neighborhoods all over NYC with “mobile tents” and more than 100 canvassers, who employed TalkNYC, a new digital survey experience.  As a result, Talking Transition revealed New Yorkers’ sentiments about their neighborhoods and the direction of the city. TalkNYC yielded one of the most expansive public opinion surveys in the city’s history. Nearly 70,000 people weighed in on City services and other quality of life issues over which City government has influence. HR&A aggregated the results of the data in the “Sentiment of a City” report, which showed that the affordability of housing, the ability to find employment, and representation in policy decisions are among New Yorkers’ highest concerns.

As Washington, DC welcomed a new mayor, HR&A worked with a coalition of civic organizations to give Washingtonians a voice in the mayoral transition process.

After the 2014 election of Mayor Muriel Bowser in Washington D.C., HR&A planned and executed a second public engagement survey initiative coinciding with the mayoral transition – Talking Transition DC – on behalf of the Open Society Foundations and a consortium of District-based grantees – including the Urban Institute, the National Institute for Civil Discourse, DC Working Families, and DC Vote. The goal of the initiative was to transform the typically insular, closed-door process that occurs between Election Day and Inauguration day into an opportunity for broad civil discourse, and ultimately a stronger, more equitable democracy.

Talking Transistion DC was an experiment in innovative civic engagement, policy, and grass-roots organizing. To include as many voices, perspectives, and opinions as possible, HR&A designed a survey instrument and oversaw deployment of the iPad-based survey to 8,500 respondents. We developed a canvassing strategy, trained canvasser teams, and worked closely with canvassers to execute the strategy to ensure respondents were representative of Washingtonians. The survey sample was largely representative of Washington, DC today – achieving a key goal of the initiative and ensuring that our findings were representative of a broader swath of DC residents.

The survey asked a wide range of quality of life questions ranging from school quality to job availability and housing affordability to transit access. During and following the survey deployment, HR&A reviewed, validated, and analyzed survey data and conducted a Ward-level analysis to better understand potential geographic differences in responses. Certain issues revealed geographic divisions in the city. For example, HR&A found that, while residents were united in their sentiments that housing in DC is largely unaffordable, residents in the Southeastern Wards tended to respond to questions more negatively than residents living in the Northwest. On questions relating to police-community relations, public safety, and job availability, residents in DC’s Southeast tended to have a much more negative outlook. HR&A synthesized the survey results into a report for public dissemination and presented the findings through a citywide 21st-Century Town Hall meeting. Following the conclusion of the project, the team also presented the report to Mayor Muriel Bowser, meeting with her to discuss the survey’s results and its potential policy implications. 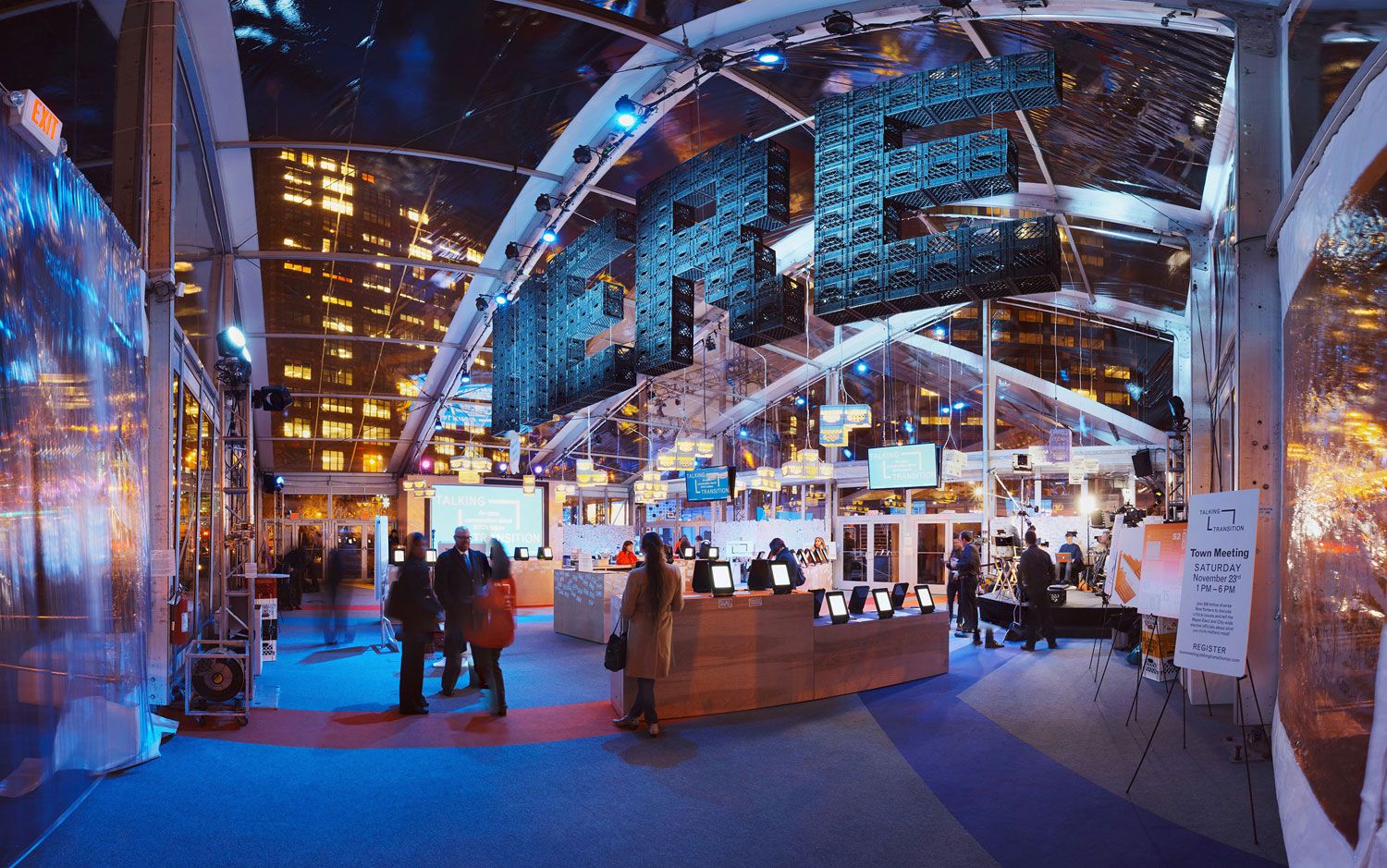