Georgia Institute of Technology charted a long-term plan to leverage the next phase of development in Tech Square and increase the vitality of the innovation district.

Established in 2003 by Georgia Tech in Midtown Atlanta, Tech Square has the highest density of startups, corporate innovators, and academic researchers in the Southeast. The university has embarked on the process of developing the last significant parcel in the heart of the 115-acre urban district that will serve as a keystone development for the institution and the City. Critical to the success of the development is the continued health of the surrounding innovation community, which requires district wide considerations connecting people, ideas, and placemaking to cement the university’s position as a global leader and convener of innovators. Georgia Tech engaged HR&A to lead a visioning and strategic planning effort that would leverage the institution’s international reputation and expanding research enterprise to position the district as a globally competitive destination.

Working collaboratively with a project team of designers, HR&A developed a refined vision for the innovation district by identifying and applying best practices in placemaking, real estate value creation, and governance. Relying on this renewed vision and framework, HR&A led the development of a strategic plan that leverages the district’s diverse talent pipeline, urban realm, and network of public and private partners to guide the future of Tech Square.

HR&A’s recommendations informed (1) the design and programming of the new 420,000 square foot building as a dynamic core of the district, (2) enhancements to the character and brand of Tech Square through transportation, retail, and open space improvements, and (3) a framework for formalizing districtwide governance led by Georgia Tech.

Additionally, HR&A confirmed the increased quantitative and qualitative value realized by successful innovation districts and the significant economic returns generated for their stakeholders. This process established a wider lens of district planning that can be used to strengthen connections between Georgia Tech’s campus and the Atlanta metro region, with Tech Square as a vibrant nexus. 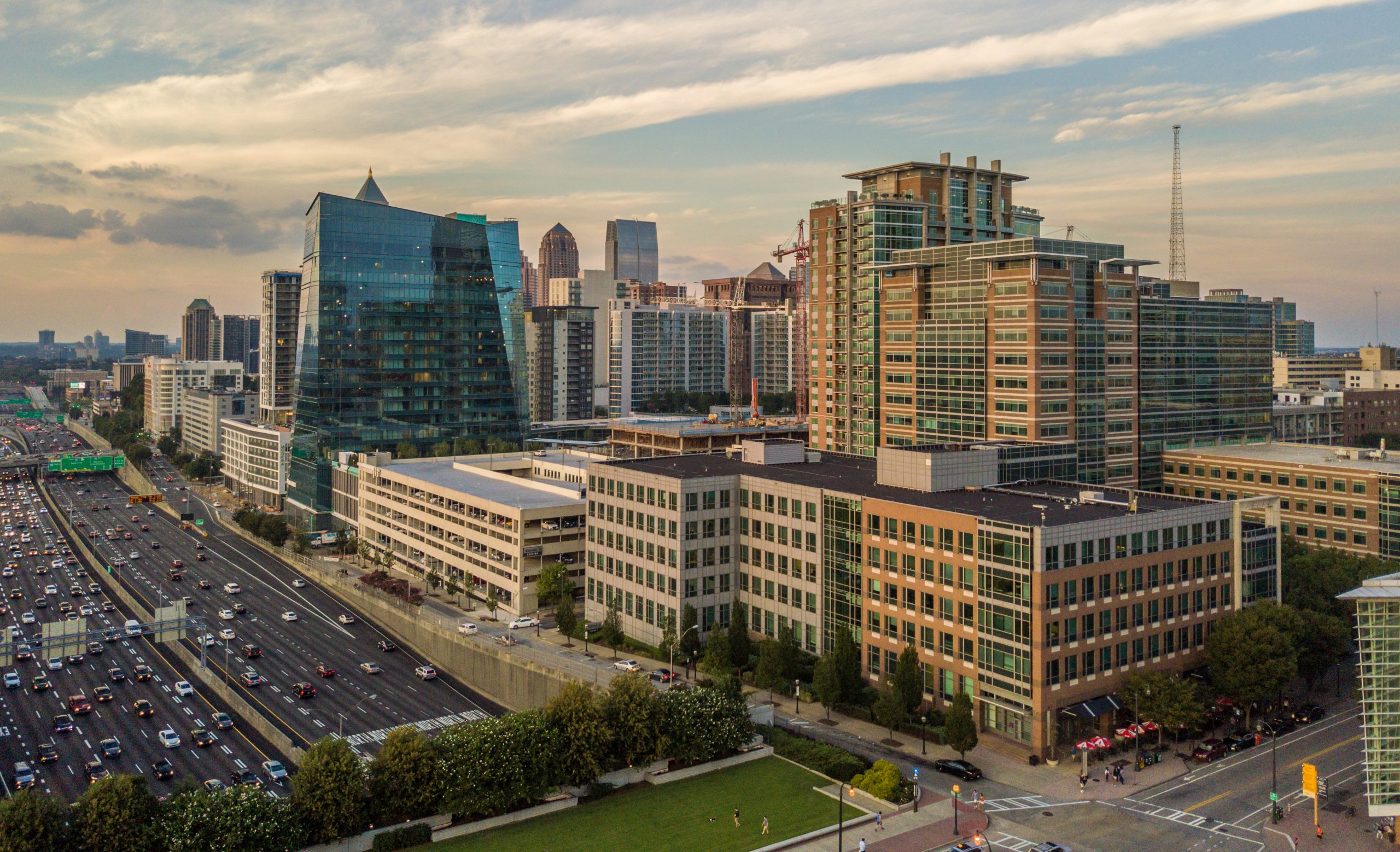