For Union Depot, a multi-modal transportation center in St. Paul, Minnesota, HR&A designed and implemented a redevelopment and activation strategy that maximized the economic and fiscal benefits generated from its redevelopment.

HR&A served as strategic real estate advisor to the Ramsey County Regional Railroad Authority for the redevelopment of the historic Union Depot from 2010 through 2012. This $238 million dollar project, funded in part by the American Recovery & Redevelopment Act of 2009, connected Amtrak and regional and local bus services, and will serve as a terminus of the Central Corridor Light Rail between St. Paul and Minneapolis, among other longer-term transitways for the region.

Since opening its doors, Union Depot has become the living room for the Lowertown neighborhood and a destination for residents from across the region.

HR&A drafted the developer solicitation document that was released by RCRRA in December 2011 alongside a Request for Proposals for property management and bicycle center operations. HR&A helped RCRRA market the opportunity and, following a strong response from the private sector, supported RCRRA in selecting an asset manager who is responsible for activating and developing community and commercial components of the project, as well as providing property management services. The contract was structured to incentivize revenue generation within the facility, as well as the activation of public spaces in and around the Union Depot building. 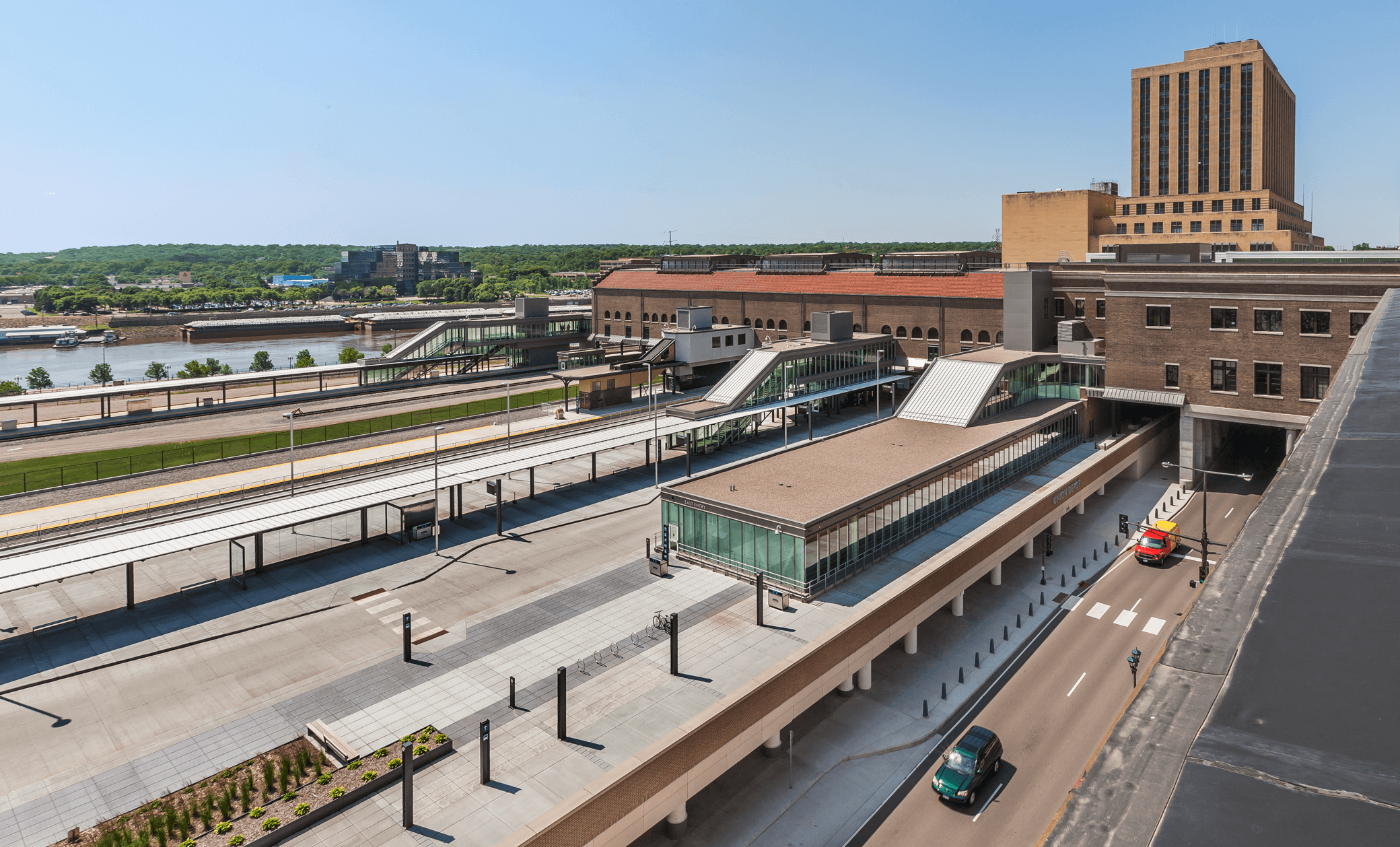