HR&A has supported the New Jersey Performing Arts Center since its inception. We helped craft the rationale for its funding and have provided development advisory services as it considers abutting residential development to achieve its founding mission of stewarding economic revitalization in Downtown Newark.

The opening of the half-billion dollar New Jersey Performing Arts Center (NJPAC) symbolized downtown resurgence and a redefining moment for Newark. Since its opening over a decade ago, NJPAC has drawn over 6 million visitors, and is considered a pioneering project in downtown Newark that has been followed by major investments such as the Prudential Center (the New Jersey Devils’ arena), increased office occupancy, the redeveloped 1180 Raymond, and One Theater Square.

HR&A developed an economic and fiscal impact study, and a long-term financial plan for NJPAC.

HR&A provided real estate advisory services to NJPAC on the development of the first mixed-use project on an adjacent site, One Theater Square.

The original plan allowed NJPAC to acquire abutting parcels for private development in order to provide a long term source of revenue to fund the arts. In partnership with the City of Newark and State of New Jersey, HR&A assisted NJPAC in crafting a financial structure, then identified a highly qualified development partner. We consulted on the use of a variety of incentive programs for this development (Low Income Housing Credits, New Markets Tax Credits, and others). Although plans for the proposed redevelopment initially suffered due to the economic downturn, the adjacent mixed-use development plans were unveiled in 2010. One Theater Square has been approved for $38 million over ten years in funding from the New Jersey Economic Development Authority’s Urban Transit Hub Tax Credit Program and will also receive significant contributions from the State of New Jersey.

In 2001, The New Jersey Performing Arts Center (NJPAC) was awarded the Silver Medalfor the Rundy Bruner Award for Urban Excellence 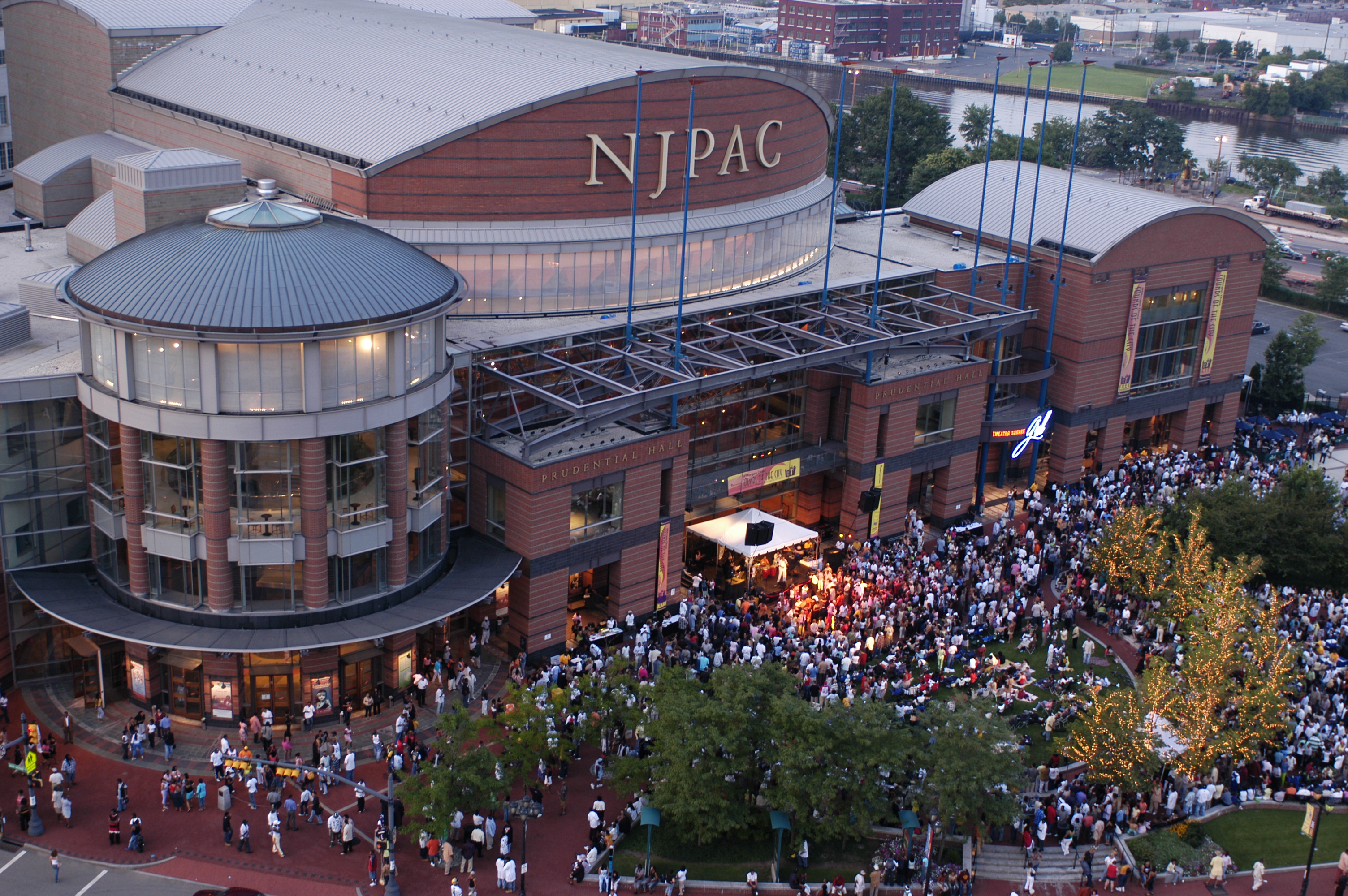