HR&A led the Base Realignment and Closure process for the Griffiss Air Force Base, which was successfully redeveloped into a Business and Technology Park.

HR&A worked with Oneida County and a variety of local stakeholders in Upstate New York on the re-use of Griffiss Air Force Base, a 3,500-acre military facility slated for realignment by the Base Closure and Realignment Commission (BRAC). The Base served as a major regional economic driver, and its redevelopment was vital to maintaining economic stability in the County. Through 2010, the re-use of the base as a Griffiss Business and Technology Park has attracted approximately 75 businesses and 5,500 jobs in technology, manufacturing, aviation, office, education and recreation.

Griffiss Business and Technology Business Park has since exceeded all development targets established in the HR&A-developed plan.

HR&A led a project team to:

Prepare a financial feasibility analysis for a range of proposed industrial, commercial, and recreational uses;

Prepare the Economic Development Conveyance application for this facility (including a projection of the new jobs and economic activity that redevelopment would create); and

Assist in the land transfer.

HR&A also led the successful effort to save the co-located Rome Air Lab from closure.

In 1993, the Rome Air Laboratory, one of the eight research and development labs run by the US Air Force and located on the Griffiss Base, was facing closure. HR&A served as the community’s consultant in the successful effort to save the Lab, a military “super laboratory”. We guided a team of lobbyists, science and technology experts, econometric modelers and marketing professionals to justify preserving Rome Lab to the Air Force and the Department of Defense, as well as to Congressional and White House officials. Due to HR&A’s work, the Lab was spared closure. HR&A also coordinated a similarly successful effort for the 2005 BRAC review round, which resulted in continued civilian and military employment at Rome Lab. 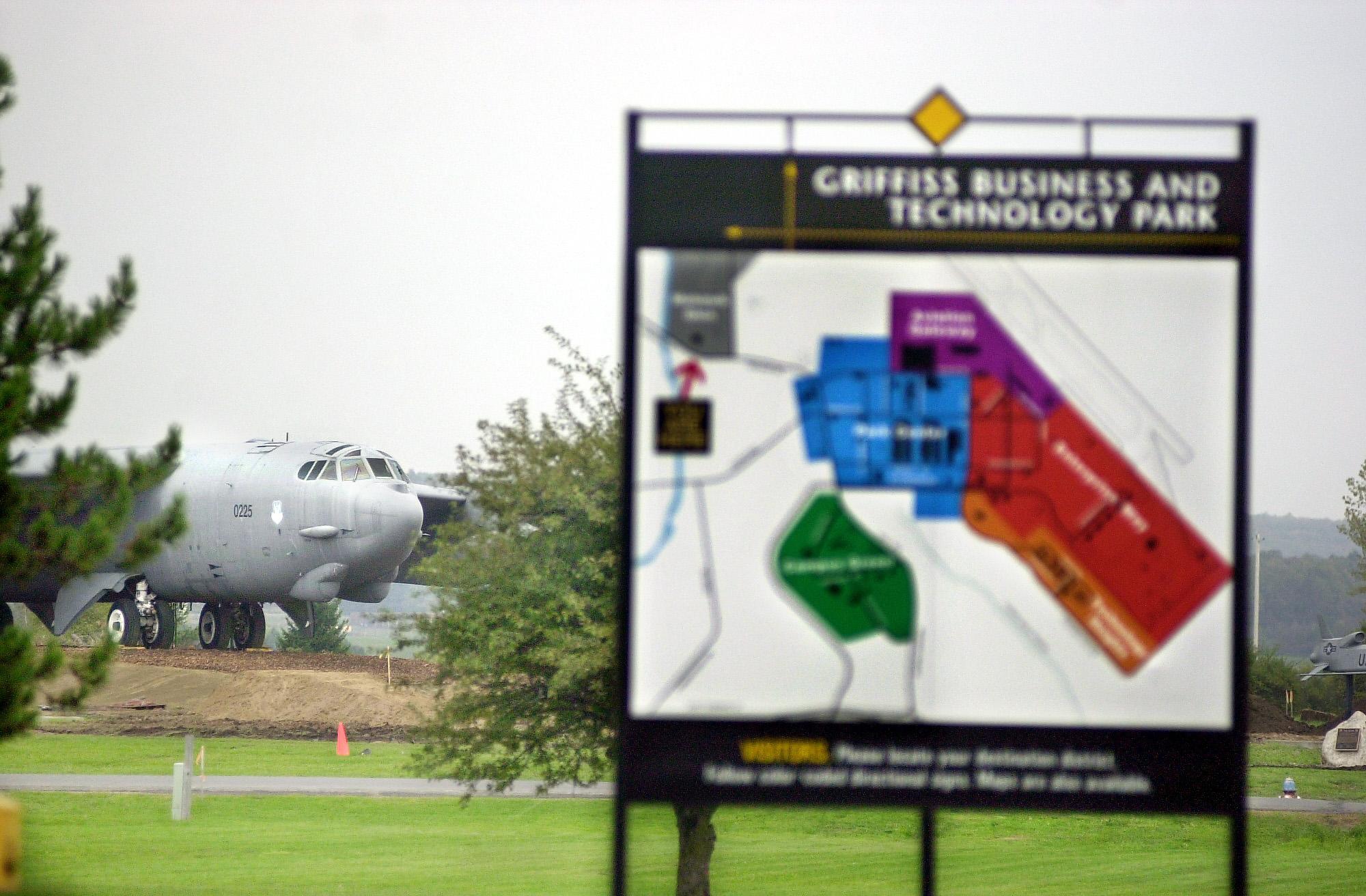