Airbnb is a leader in the “sharing economy,” a new trend in the sharing of resources facilitated by network technologies and social tools, and HR&A’s reports are among the most in-depth studies to date of the impacts of this economic trend.

The studies reveal multiple ways in which the new economic activities associated with Airbnb — which has grown exponentially since 2008 to serve 9 million guests in cities around the world — have significant impacts on a city and its neighborhoods, businesses, and residents: 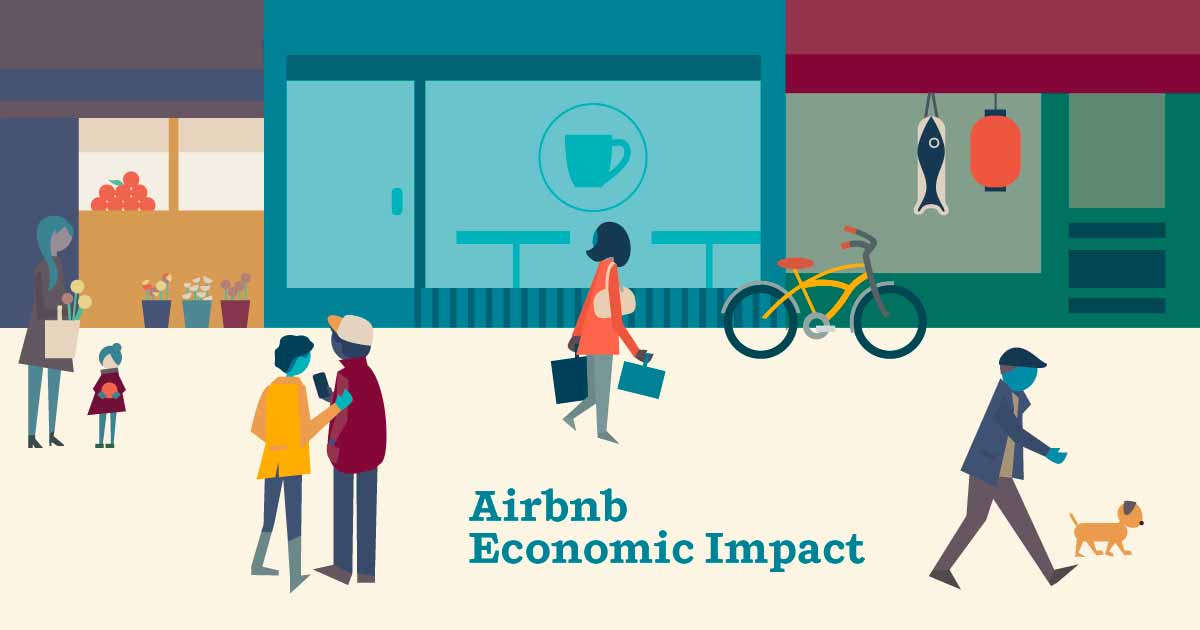