National Mall Design Competition Entries on Display at the Smithsonian 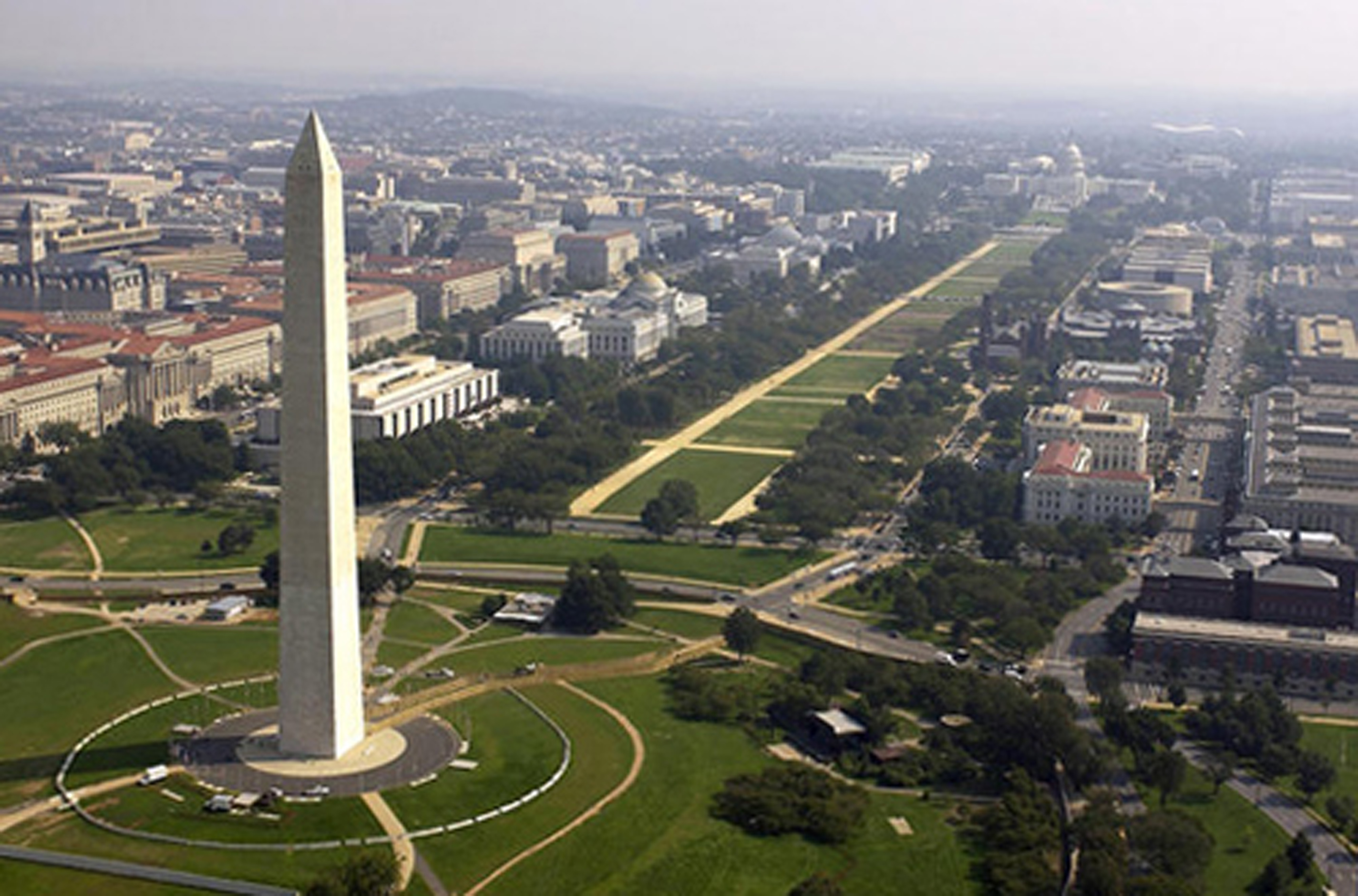 HR&A was proud to serve as a project partner for three of the final submissions: the OLIN + Weiss/Manfredi proposals for Constitution Gardens and for the Sylvan Theater and the Workshop: Ken Smith Landscape Architect + Pei Cobb Freed & Partners proposal for Union Square. The winning design visions will be announced on May 3rd.

With 25 million annual visitors, the National Mall is not only one of the country’s most prominent landmarks but also a beloved public space for D.C. residents and workers, and millions of tourists each year. These proposals represent a unique opportunity to enliven the National Mall and to better serve its full range of users with new amenities and signature gathering spaces that link national destinations and local neighborhoods.

HR&A has a long track record of supporting improvements to the nation’s capital that enhance its appeal to residents, workers and visitors. We have: