After decades of consideration, a $2 billion project to resolve a regional bottleneck in Long Island has finally received approval from the New York State Legislature. The 9.8-mile stretch between Floral Park and Hicksville will receive a much-needed third track—significantly reducing service disruptions and expanding capacity for reverse-commuting from New York City. Through a publicly-released report, HR&A demonstrated that the expansion would produce sizable economic benefits for Long Island.

Our analysis, with support from transportation planning and engineering firm WSP, provided a clearer picture of the economic benefits the project will produce. An expansion of this magnitude ‑ on a critical piece of our regional infrastructure – will have enormous impact on the region, far beyond time savings. 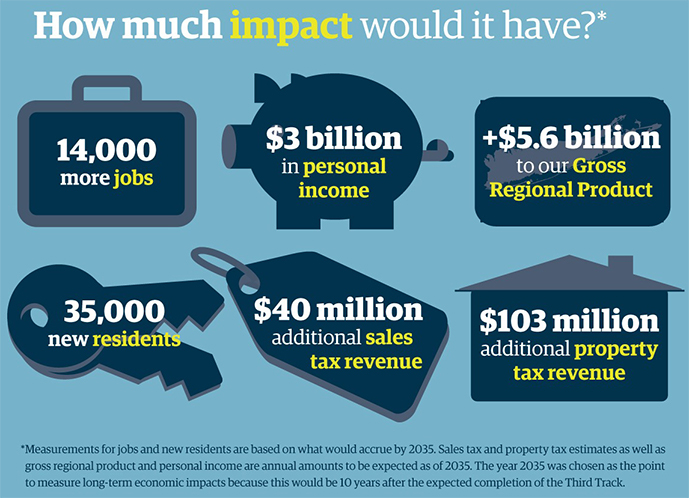 To understand the impact of the Long Island Rail Road Third Track Expansion project on the regional economy, we identified unique indicators and metrics to consider the multifaceted impact of the project.

The Long Island Index and Right Track for Long Island Coalition centered their successful campaign around our analysis, which helped unite a diverse coalition of Long Island businesses, labor organizations, and academic institutions behind the project.