The expansion could potentially generate $870 million in future economic impacts. 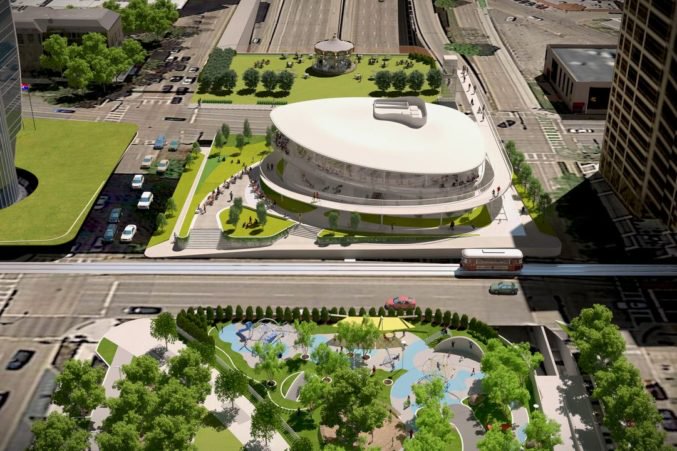 In October, park stewards, the Woodall Rodgers Park Foundation, announced the 1.2-acre expansion of the park. HR&A worked with the foundation to estimate the potential economic impact of the expansion, which the foundation used to generate support and secure $76 million in funding for construction and operations.