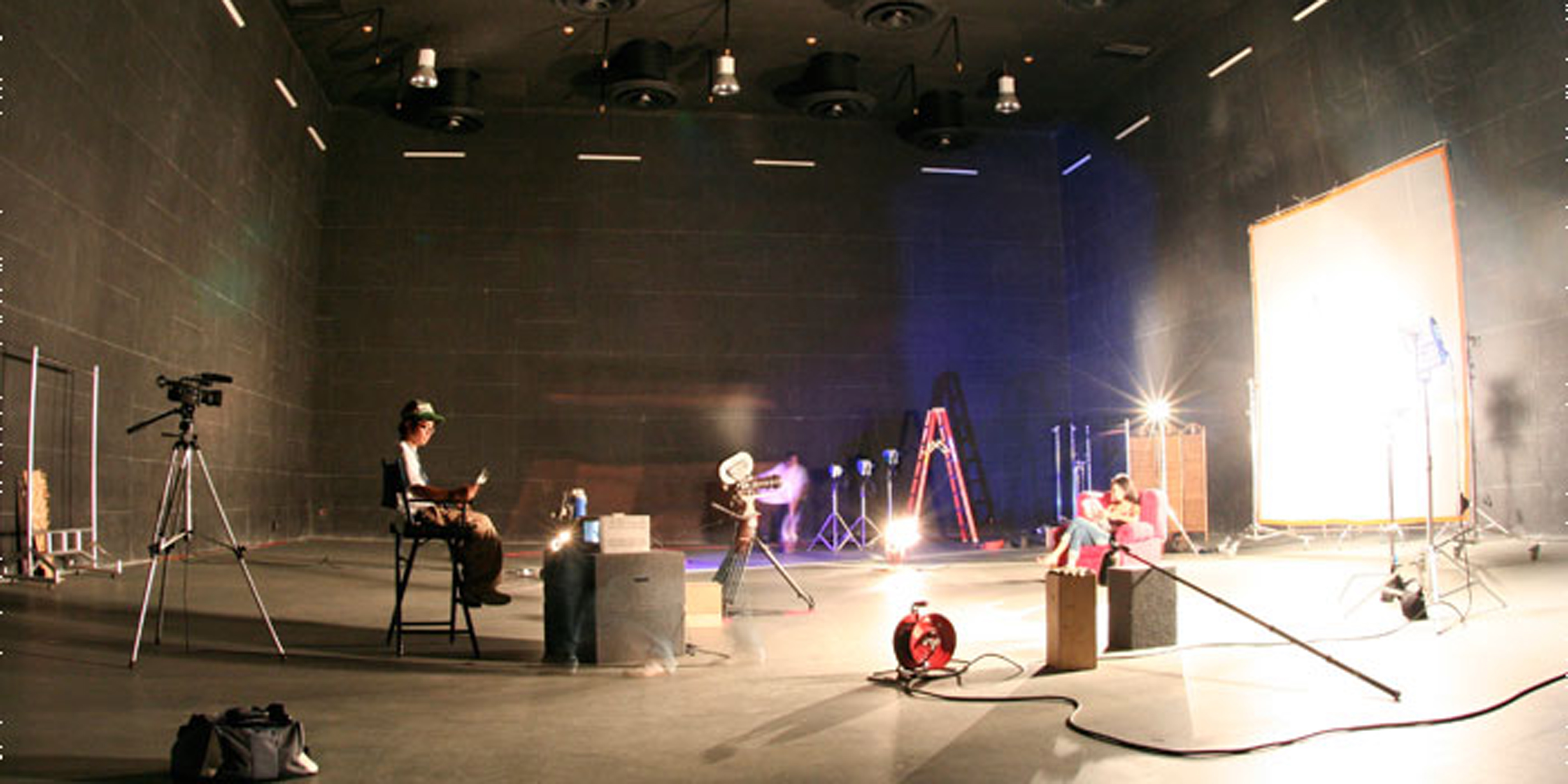 With its approval of the 2013-2014 New York State Budget on Thursday March 28th, the New York State Assembly ratified an extension of the New York State Film Tax Credit program through 2019. The extension and enhancement of the State’s highly successful and popular film and television tax credit for another 6 years will provide the stability necessary to attract more long-term investments and create more jobs for New Yorkers all across the state. The extension expands the scope of projects eligible for the credit, accommodates the rise of visual effects spending as a portion of overall budgets, and includes provisions to drive more film production and post-production upstate.

HR&A’s economic and fiscal impact study, released December 2012, found that in 2011 alone the credit program supported 28,900 jobs across all industries in New York State and generated $6.9 billion in spending and $4.2 billion in personal income in the State.