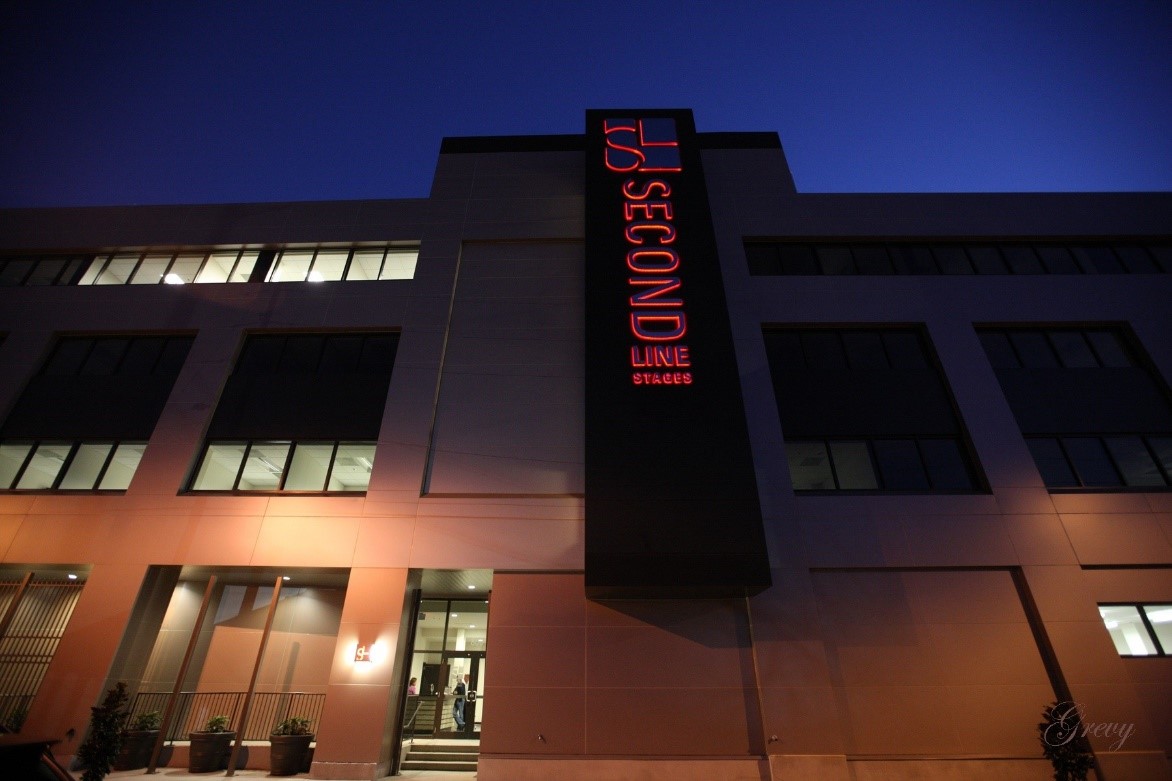 In April 2015, HR&A released an economic and fiscal impact analysis of the Louisiana State Motion Picture Investor Tax Credit, on behalf of the Louisiana Film and Entertainment Association (LFEA) and the Motion Picture Association of America, Inc. (MPAA). The analysis examined the dramatic growth of the motion picture and television industry in the state since the launch of Credit in Louisiana in 2002. From 2002 to 2013, total Louisiana motion picture and television production employment increased by over 5,000 jobs, with estimated full Credit Year 2013 production spending comprising over $1 billion.

The study has been widely covered in the press, as the Louisiana State Legislature plans to review the Credit in its upcoming session. Read more about the study on Eyewitness News, The Times-Picayune, The Hollywood Reporter, and Variety.