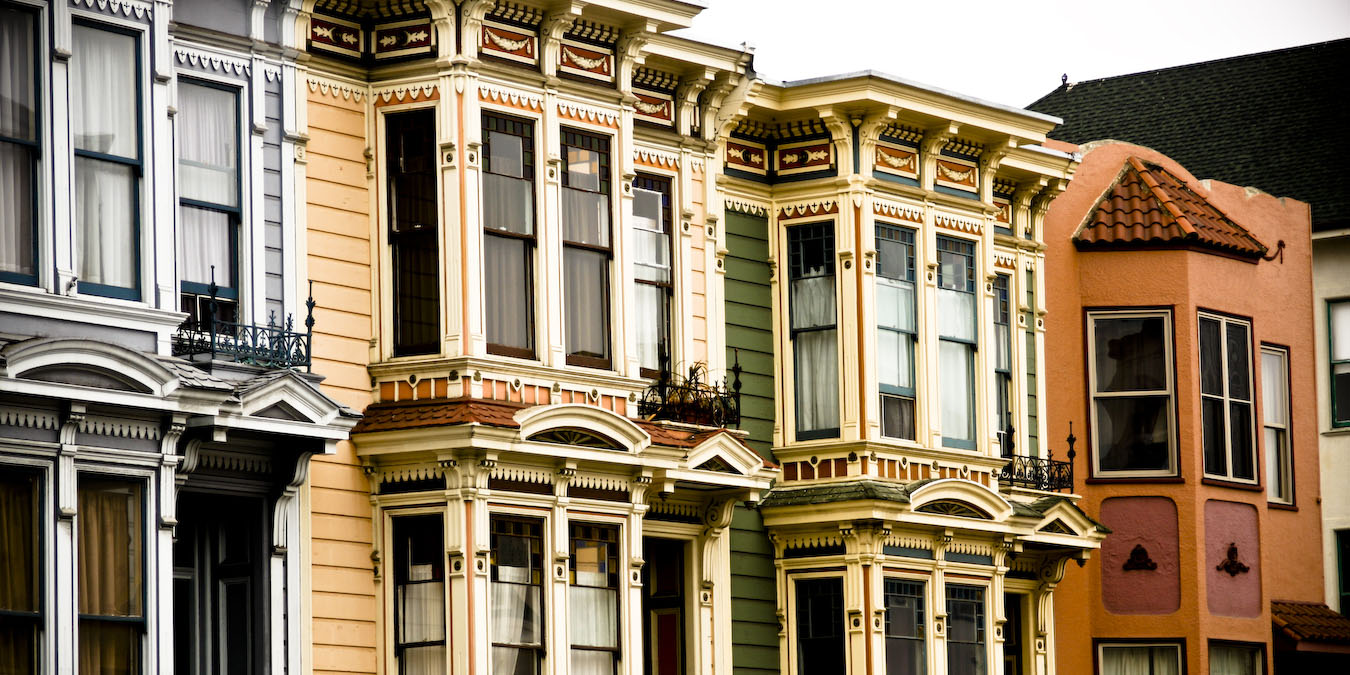 HR&A recently completed a study of the economic impacts of Airbnb, an online marketplace for short-term rentals, on the City of San Francisco. Airbnb is a leader in the “sharing economy,” a new trend in the sharing of underutilized resources facilitated by network technologies and social tools. HR&A’s study is one of the most in-depth analyses to date of the economic impacts of the sharing economy. The report reveals multiple ways in which the new economic activities associated with Airbnb have significant impacts on San Francisco and its neighborhoods, businesses, and residents:

The report has been covered by Forbes, TechCrunch, Marketwire, The Huffington Post, and Shareable, among other news sources.