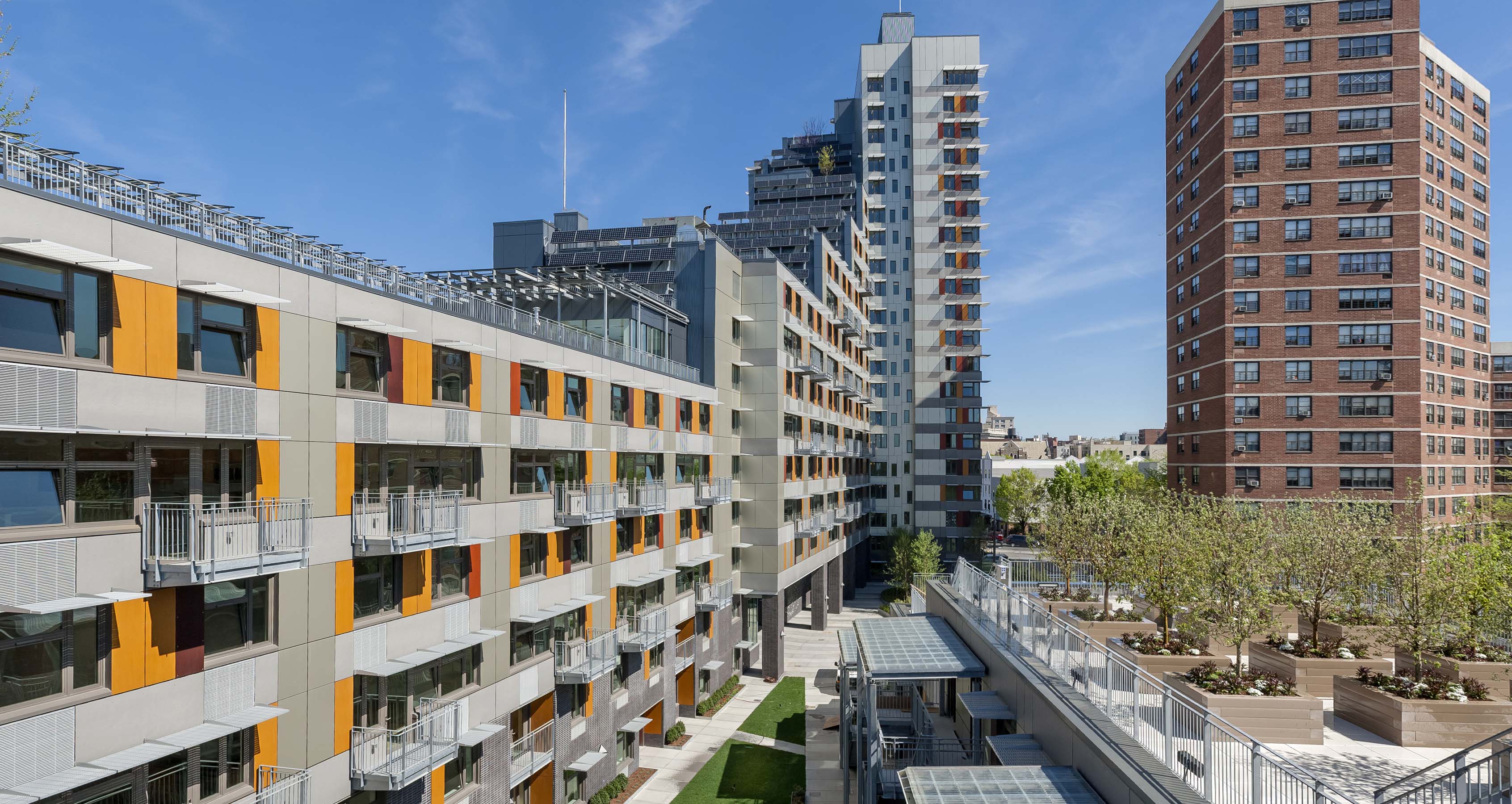 The report also includes case studies of key affordable projects in the Bradhurst neighborhood of Harlem, and in the Plymouth Exchange area of Rochester. In a NYSAFAH press release, Don Capoccia, president of NYSAFAH’s board of directors, stated that, “This report demonstrates the extraordinary impact and fundamental need for affordable housing in New York State. Our industry clearly plays a key role towards economic recovery.”