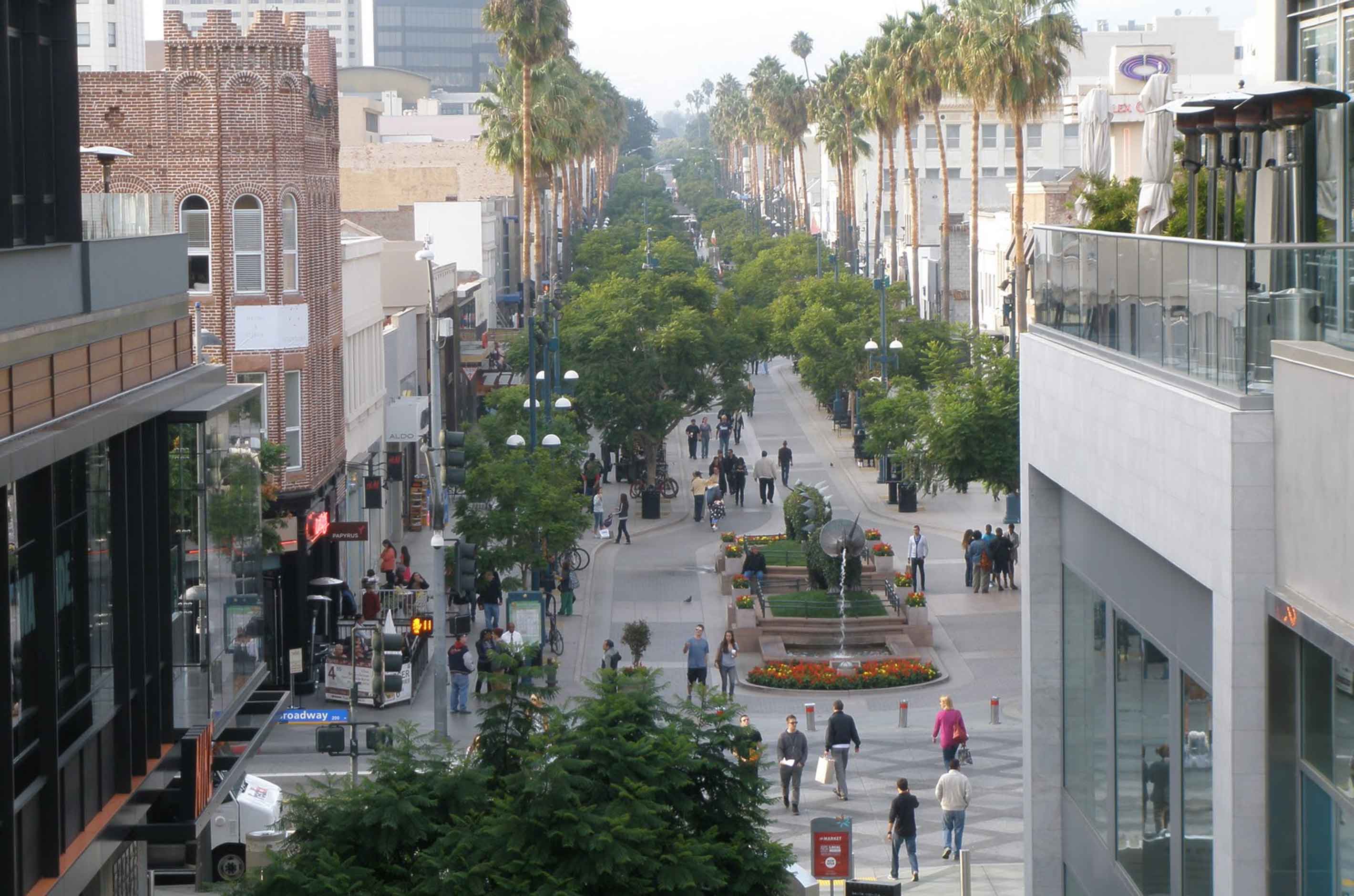 HR&A Partner Paul Silvern was recently appointed by Mayor Richard Bloom to the Santa Monica Redevelopment Successor Agency Oversight Board. At the Oversight Board’s first meeting on April 16, Paul was elected Chair for its inaugural year of operation. Other Oversight Board members include an additional Mayoral appointee, three appointees by the Los Angeles County Board of Supervisors, and one appointee each by the Los Angeles County Board of Education and the Chancellor of the California Community Colleges.