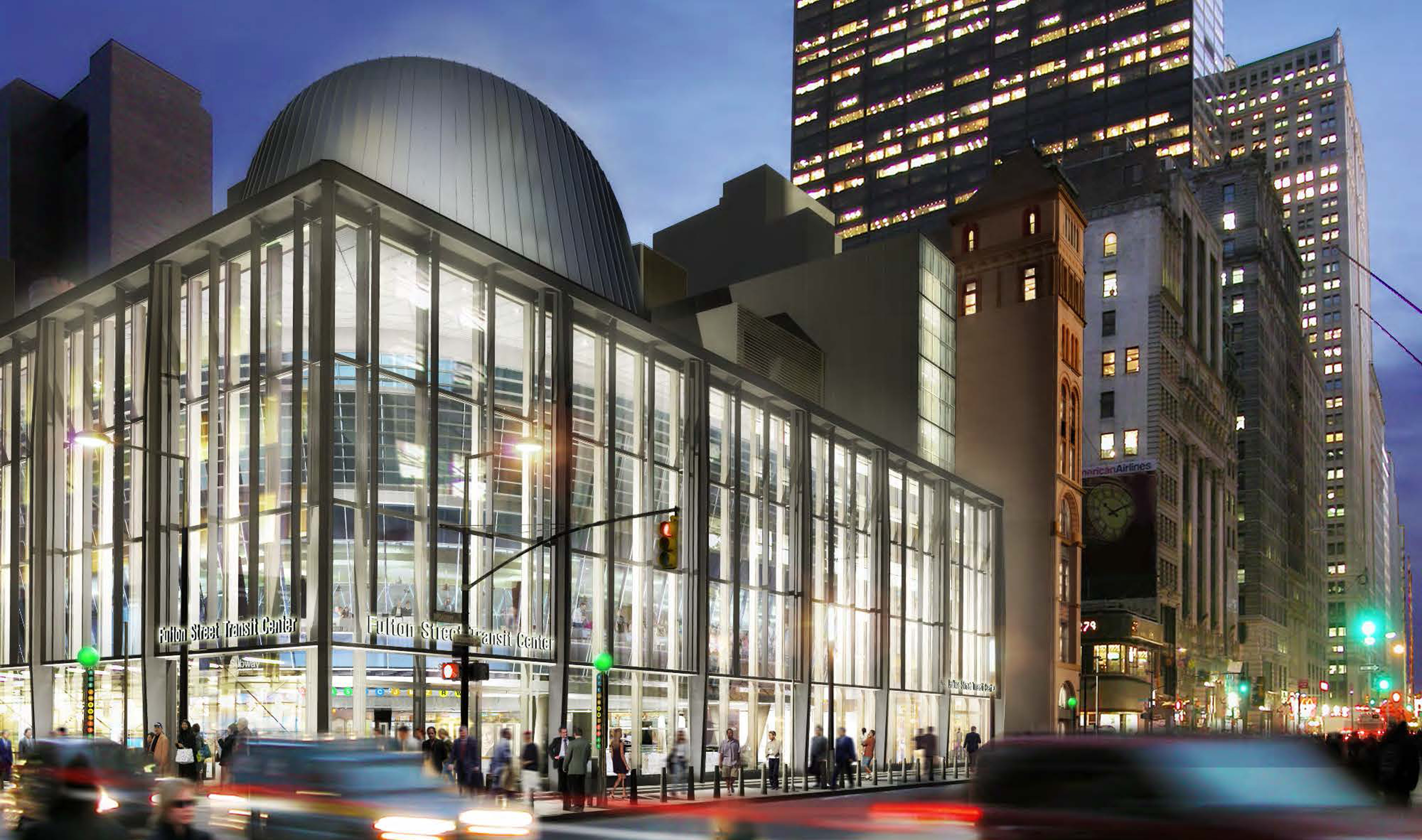 The New York Metropolitan Transportation Authority is seeking proposals for a long-term master lease of the Fulton Center. This signature development will include approximately 65,000 sq. ft. of retail/commercial space and over 50 revenue-generating multimedia displays at one of Lower Manhattan’s most prominent retail sites.

When completed in June 2014 the Fulton Center will link 9 subway lines, PATH service, and the World Trade Center Site, serving as a gateway for approximately 300,000 people daily.

The RFP, which may be downloaded here, covers three parts of the $1.4 billion Fulton Center:

The RFP is due November 2. The MTA will hold a pre-proposal conference on September 21st to describe the opportunity in greater detail.