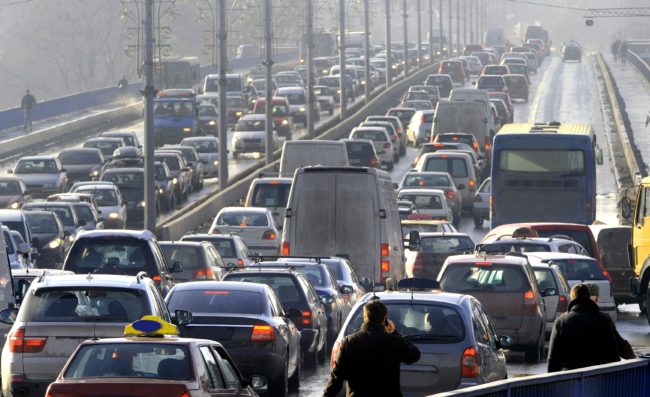 This spring New York City took a major step toward becoming the first U.S. city to charge drivers a fee to enter its central business district by passing the Traffic Mobility Act as part of the 2020 New York State Budget. Following in the footsteps of cities such as Stockholm, London, and Singapore, congestion pricing will reduce traffic in Manhattan and help fund New York City’s crumbling transit system, improving mobility options for the 67% of New Yorkers who take the bus or subway each day. And congestion pricing will likely help New York’s poorest residents, 56% of whom take transit to work/school and 50% of whom don’t own a vehicle.

But what works for New York City will not likely apply to all cities—and in some cases, may worsen conditions for a city’s poorest residents (as defined by earning 80% or below Area Median Income). There are a few steps to consider as cities around the country like Portland (OR), Seattle, Philadelphia, and even auto-centric Los Angeles contemplate congestion pricing.

The efficacy of congestion pricing depends on providing viable substitutes for driving. Alternatives should be convenient, reliable, and reasonably priced. For example, in advance of starting its congestion charging zone, London made radical improvements to bus service, replaced much of its fleet with new buses, and offered discounted fares on buses for regular commuters. Upon implementing Singapore’s road pricing initiatives, the city-state increased the frequency of public transport and built more than 15,000 public park-and-ride spaces outside the charging zone to encourage drivers to switch modes.

Jamison Dague supports the firm’s implementation and management of public policy initiatives. Prior to joining HR&A, Jamison worked at the Citizens Budget Commission as Director of Infrastructure Studies where he provided ongoing economic, budgetary, and financial analysis of public sector infrastructure entities.