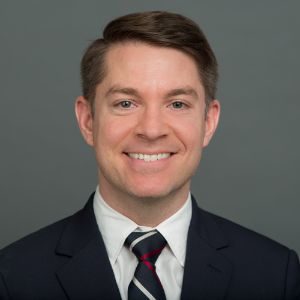 While at the Metropolitan Transportation Authority (MTA) in New York City, Justin supported the development, negotiation, and implementation of an innovative public-private partnership for the $1.4-billion Fulton Center, one of the MTA’s transit hubs and largest infrastructure projects in New York City. He advised the MTA on a multi-million dollar upgrade of the facility’s retail and digital media programs, ensuring Fulton Center’s place among the city’s great public spaces. Justin oversaw the transition of 180,000 square feet of physical space from construction into operations, including one of the MTA’s largest portfolios of commercial space in the system, and later managed the relationship between the MTA and the master lessee.

Also while at MTA, Justin managed the development of a conceptual design for upgrades to the digital advertising program for the Second Avenue Subway, adding value to the MTA’s capital investment of the project.

Justin earned a Master of Urban Planning from the Robert F. Wagner Graduate School of Public Service at New York University, as well as a Bachelor of Arts in Government and History from the University of Texas at Austin.