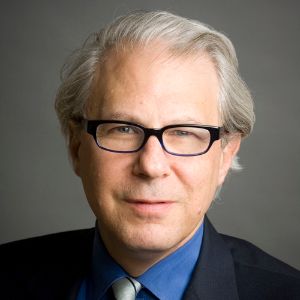 Chair of the Board

John’s wide-ranging practice is national and international in scope ranging from New York to Cincinnati, San Antonio to London. His work focuses on large-scale urban transformations, as well as discrete real estate transactions. Since founding the New York office of HR&A in 1984, he has led bold plans that have reshaped important waterfronts, downtown districts and neighborhoods.

John held several positions in city governments and brings his experience in public budgeting and public finance to his practice. He served as the City Manager of Santa Monica, California, where he was responsible for the planning and development of the Third Street Promenade.

John is a regularly requested speaker for conferences and events hosted by large professional organizations throughout the United States and internationally. Recently, he has held speaking engagements for the Urban Land Institute, the New York City Bar Association, WNYC, the New London Architecture Centre, and the International Skyrise Greenery Conference.

John holds a Bachelor of Arts from Wesleyan University and a Doctorate from the University of Massachusetts.