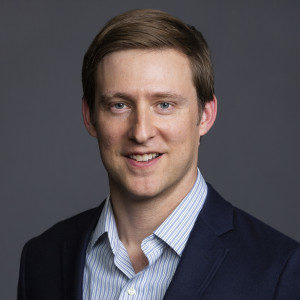 He is also co-founder of the Broadband Equity Partnership, HR&A’s mission-driven consultancy advising cities and regions on programs to close the digital divide. David leads projects that bridge traditional boundaries between technology and urbanism across the public and private sectors, including:

Prior to HR&A, David co-founded the Connected Communities practice at Intersection, a technology and media company focused on the built environment, transit systems, and public space. David has led the creation of digital master plans for over 40mm square feet of mixed-use developments, using technology to unlock new sources of revenue, reduce costs, and improve quality of life.

David serves as an advisor to the Urban Future Lab, URBAN-X, and other programs supporting urbantech entrepreneurship. He is a frequent speaker and guest lecturer at Columbia University, New York University, and national conferences. David holds an MBA from the Yale School of Management and a Bachelor of Arts in Economics from Williams College.